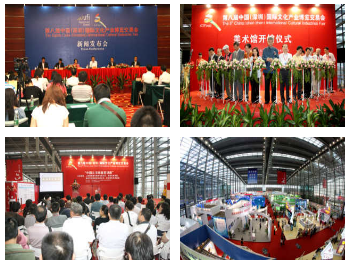 After eight years of growth and development, ICIF has became the “Top Cultural Fair in China”, it is the best platform for the exchange and cooperation between Chinese and foreign culture. ICIF is the only national-level, internationalized and integrated cultural industries fair in China.
The 9th International Cultural Industries Fair (ICIF) will take place from 17th to 20th May 2013 at the Shenzhen Convention & Exhibition Center in Shenzhen, one of China’s most dynamic cities and a member of UNESCO’s creative city network. Located on China’s northern coast, adjacent to Hong Kong and Macau, Shenzhen is an international metropolis with a population of over 12 million. As the first special economic zone of China, it has witnessed the fastest economic growth in the country over the last 30 years, with the highest GDP per capita. In the 2012 edition, ICIF gathered nearly 2000 exhibitors from more than 90 different countries and regions. A total of 210,000 visitors and 16,081 buyers attended the event. ICIF represents a unique platform for European regions and cities to help their cultural and creative SMEs to access the largest market in the world. It is also the opportunity to promote the city and the region with a view to attract Chinese tourists and investment. The fair will be hosted by Ministry of Culture, Ministry of Commerce, State Administration of Radio, Film and Television, General Administration of Press and Publication, China Council for the Promotion of International Trade, Guangdong Provincial People's Government and Shenzhen Municipal People's Government.
For more information, download the pdf brochure here. Cultural and creative entrepreneurs from Europe interested in taking part in the next edition of the fair, either as visitors or exhibitors, should contact the European Desk team at KEA for ICIF. 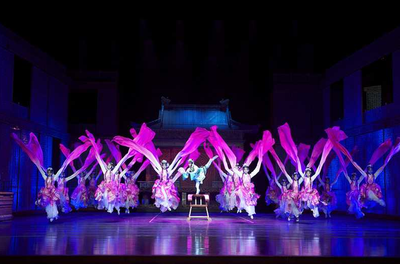 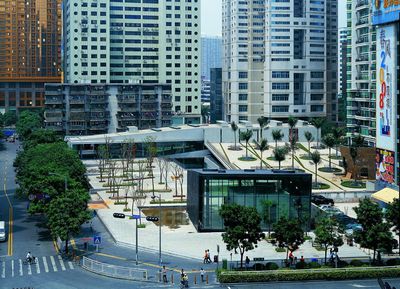 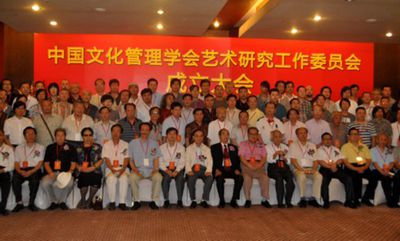