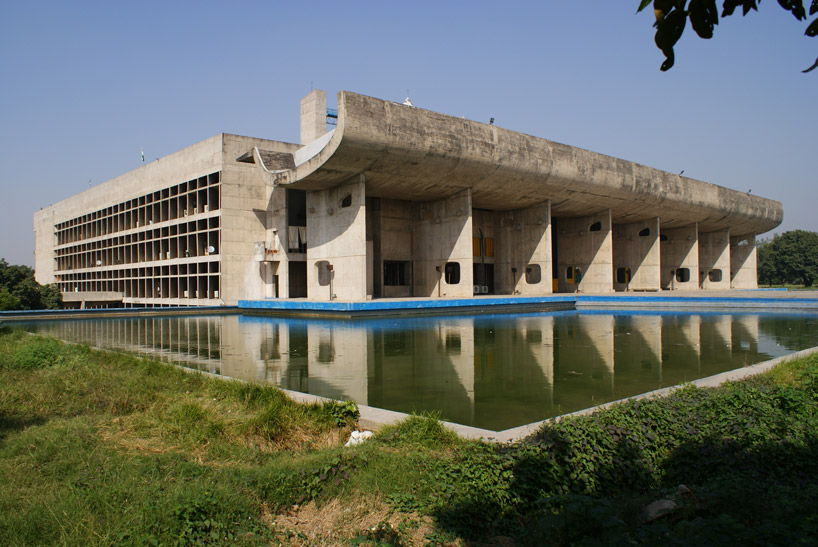 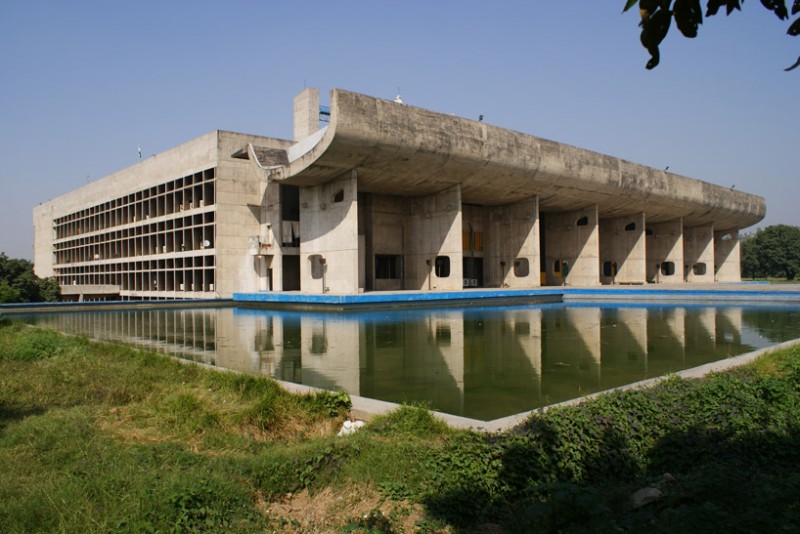 An international campaign has been launched to save the Indian city of Chandigarh, the unique planned city and architectural treasure created by French architect Le Corbusier.

The Indian city of Chandigarh is one of the world’s greatest architectural treasures. Considered to be Le Corbusier's 'crowning work' the city was built in a pivotal and exceptional moment in Indian history.  It is one of the world's only examples of a city constructed entirely on a plan and realised on an empty site.  60 years ago, the city was to not only serve as an urban centre but also to represent India as a liberated, democratic, and forward-looking state.

Chandigarh, Le Corbusier's largest single project, is now a city of a quarter of a million people, and is coming under pressure with regards to maintenance, growth and further densification. on all scales - its architectural buildings and detailed furnishings by Pierre Jeanneret, over the years, have been suffering from neglect and controversy.  A group of local architects, art historians and officials are hoping to mobilise international help to prevent further damage to Le Corbusier's unique Indian legacy.

Le Corbusier worked on the design, planning and construction of Chandigarh with his cousin Pierre Jeanneret and a team of international architects from 1950 until his death in 1965. The result is the first planned city in India, with beautiful green spaces and some of the 20th-century’s finest buildings.

Le Corbusier’s vision for Chandigarh is now imperiled by the removal of architectural artefacts, including furniture, lighting and architectural drawings, some of which are public property. Many of these objects have since been sold by international art dealers and auction houses. An article in the Guardian by Jason Burke describes the severity of the situation.

A group of architects and art historians in Chandigarh led by Manmohan Nath Sharma, who is 90 and was Le Corbusier’s first assistant and later chief architect of Chandigarh, is campaigning to preserve the city’s architectural integrity. The campaigners are urging the Indian government to:

Image: the palace of assembly in chandigarh by le corbusier, image courtesy of arjun goel and tawish taya 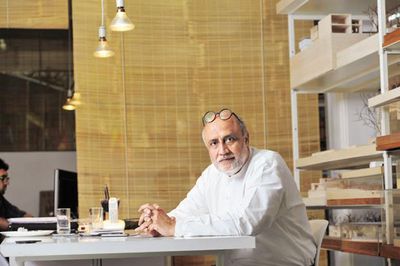 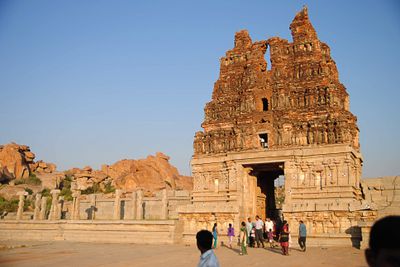