Put It On and Take It All Off
Tan Ching Yee

Cosplay, short for “costume play”, is a type of performance art in which participants (known as “cosplayers”) put on costumes and accessories to represent a specific character from comics (“manga”), animation (“anime”), games, movies or music bands. When in costumes, cosplayers will often seek to adopt the affect, mannerism and body language of the characters they portray.

Cosplay is believed to originate in Japan. The exponential growth in the number of people picking up cosplay as a hobby has made the phenomenon influential in popular culture, particularly in Asia. In Singapore, the first official cosplay event started in 2001, and has since grown to a few large-scale annual events.

In these photographs of cosplayers in Singapore, through a juxtaposition of fiction against reality, the “fictitious characters” invite us “off-stage” into their homes, their creative workspaces, their private lives. Their reasons to cosplay vary: to express adoration for a character, feeling similar to a character and seeking to become that character, to enjoy the creative process and sense of achievement, to gain confidence, to seek companionship, etc.

Striding between the imaginary and the real, the hidden and the seen, cosplay remains an intriguing popular culture of our time. 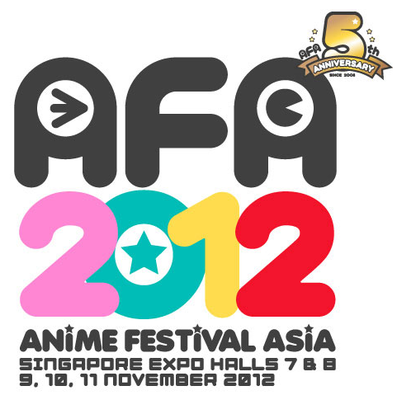 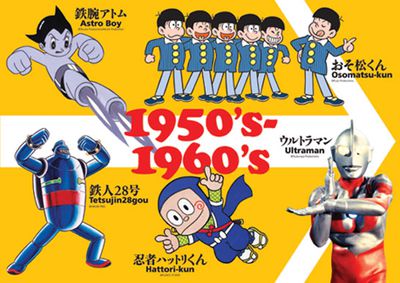 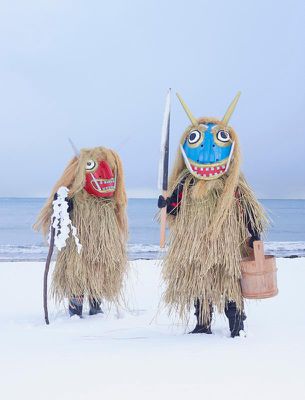