News & events > Exhibition on "Manga" at the British Museum, London

Exhibition on "Manga" at the British Museum, London 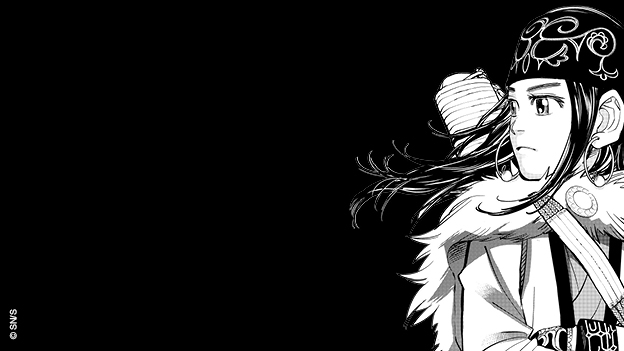 Between 23 May and 26 August 2019, the British Museum, in London, an ASEMUS member, presents an exhibition entitled "Manga". Supported by Citi, this is considered the largest exhibition of manga ever held outside of Japan. Immersive and playful, the exhibition explores manga’s global appeal and cultural crossover, showcasing original Japanese manga and its influence across the globe, from anime to ‘cosplay’ dressing up. This influential art form entertains, inspires and challenges – and is brought to life like never before in this ground-breaking exhibition.

Manga are Japanese comic books or graphic novels with a twist, serialised in magazines and read by a global audience. A multi-billion-pound business that embraces anime and gaming, manga are a global phenomenon and have forged a new international visual language. The original translation of the characters for manga was ‘pictures run riot’, associated with the great 19th-century Japanese artist Katsushika Hokusai whose miscellaneous drawings of people, animals and nature were published as ‘Hokusai Manga’.  Since then, however, the medium has evolved to become a form of immersive story telling with unique characters and embracing universal issues.

With its world-renowned Japanese collections and expertise, and working in partnership with manga artists, editors, publishing houses and specialists in Japan, the British Museum is uniquely placed to take visitors on a journey through the phenomenon of manga. From earlier forms such as the comic or dramatic designs by famous Japanese artists such as Katsushika Hokusai (1760-1849), Kawanabe Kyōsai (1831-1889) and others through to the 21st century, today there is indeed a manga for everyone. Featuring unprecedented loans from across Japan, the exhibition reveals the inner-workings of this billion-dollar industry.  The exhibition design and interpretation transports visitors into the immersive world of manga. Visitors will be able to enter a rendering of the oldest surviving manga bookshop in Tokyo, go inside the artists’ world, meet the manga editors and be ‘manga-fied’ in a special photo booth. Audio and video installations help bring the world of manga and its characters to life. The exhibition also explores Manga fandom through big conventions such as Comiket and World Cosplay summit, immersing the visitor in the experience of one of these events, as well as providing an opportunity for visitors to try on a costume and share via their own photos.

For additional information about the "Manga" exhibition at the British Museum, please visit https://www.britishmuseum.org/whats_on/exhibitions/manga.aspx