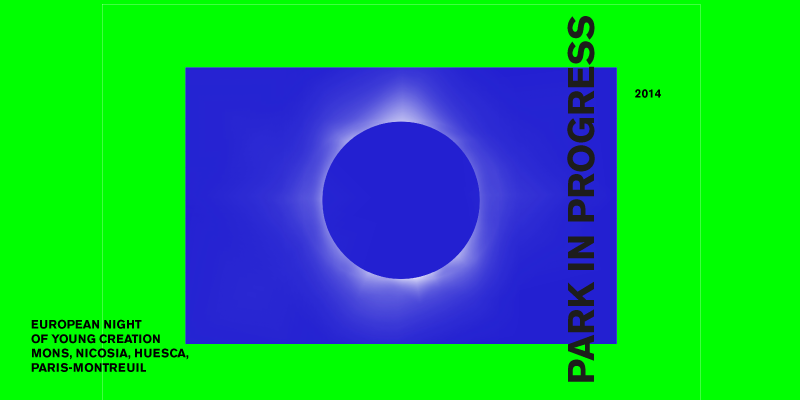 On the 29 September – 5 October 2014, ARTos Foundation will host the next edition of Park in Progress in the Municipal Gardens of Nicosia, in the heart of the city, with about 20 international and Cypriot artists who will be given the opportunity to explore this place through a transdisciplinary and site-specific approach. Park in progress is a nomadic mobility programme initiated by Pépinières européennes pour jeunes artistes, supported by the European Commission (Culture programme), which gathers young artists and professionals from the creative and cultural world who work on the different steps of creation, production and diffusion of a project. Park in progress connects 8 different places in 7 different countries (Saint-Cloud and Montreuil in France, Pannonhalma in Hungary, Nottingham in the United Kingdom, Mons in Belgium, Huesca in Spain and Nicosia in Cyprus. The program consists of two sections: a short 7-day artists residency (29 September – 5 October 2014) where the participants meet and develop common proposals following the programme’s concept “encounter and joint creation”, and the European Night of Young Creation, on the 5 October at 20:00, which will take place in the Nicosia Municipal Gardens and where participants will share their proposals with a broad audience in a perambulation. For this particular stage of the programme, a hint of circus will be colouring the transdisciplinary landscape of the artistic proposals, connecting them in an interactive and most lively way. The actions for European Night of Young Creation will begin from early on in the afternoon and will carry on until later in the evening, showcasing a multitude of performances, sound and video installations, contemporary dance and music. 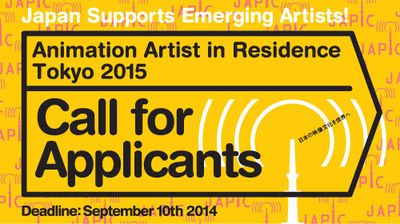 The Festival Academy - professional development events in Valletta and Antwerp 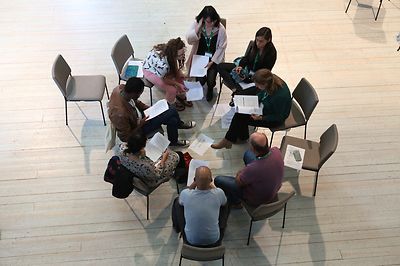 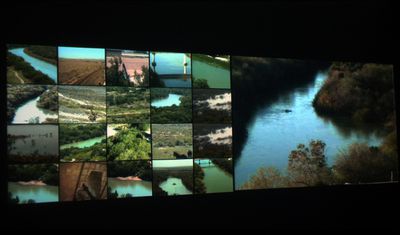 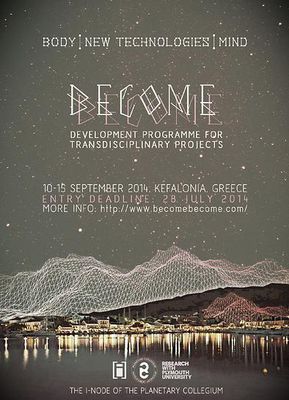