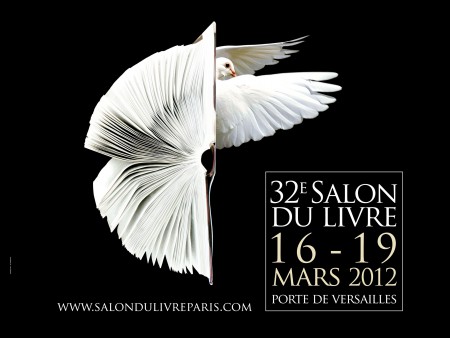 For the second time since 1997, Japan is going to be showcased as a guest of honor at the 2012 Paris Book Fair. Twenty Japanese authors are  invited to represent a large scope of literature that spans from traditional forms to more contemporary ones. The Japanese Pavilion will introduce a new literary landscape through many recent publications that include novels, poetry, essays, as well as manga books for younger generations. It will also provide an opportunity to reflect on the aftermath of last year's natural disaster and the current Japanese state of mind in the context of recovery. List of invited authors: Read biographies (in French only) The event is organized in partnership with the Centre National du Livre, the Institut Francais, the Embassy of Japan in Paris, the Japan Book Publishers Association, and the Maison de la culture du Japon a Paris. 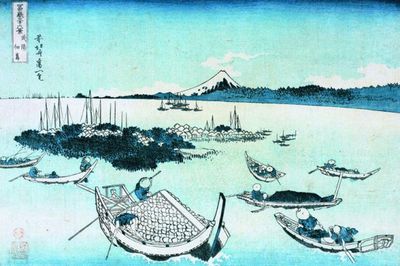