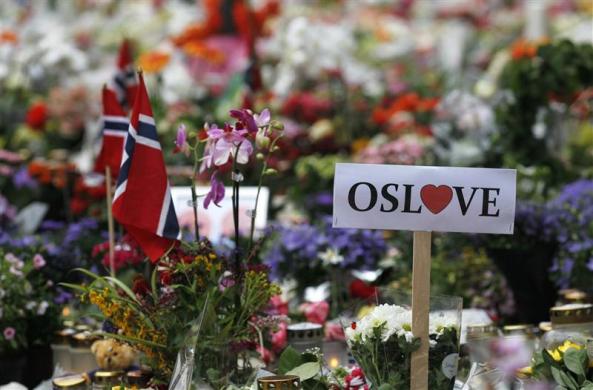 Eight international artists and architects have been shortlisted to design two memorials to commemorate the 2011 attacks in Oslo and on the island of Utoya. They are now invited to submit detailed proposals to the Norwegian Ministry of Culture, as reported in The Art Newspaper.

After the attacks in July 2011, the Norwegian government decided to establish two memorial sites, one in the Hole district near Utoya—the island where Anders Behring Breivik shot dead 69 people and injured 110 more—and one in the government quarter in Oslo where eight people were killed and 209 injured by an exploding car bomb planted by Breivik.

The competition has attracted a great deal of attention, receiving more than 300 submissions from artists, architects, poets and musicians from more than 40 countries. The competition is now in its second phase and the remaining contestants must submit their proposals by 15 February 2014.

The Norwegian ministry of culture is overseeing the project, with help from the Art Committee, which includes members of Koro (the government body responsible for public art in Norway) and the Labour Party’s youth association.

To engage the public, a committee conducted a survey earlier this spring, asking the Norwegian people if there were any words they would like to see inscribed on the memorial sculptures. The results were collected and will be forwarded to the candidates. An exhibition of the proposals will also be held to encourage a dialogue. According to the project manager, Harald Fenn, the names of all the victims of the attacks will be included at the memorial sites. 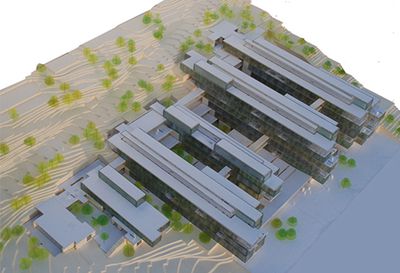 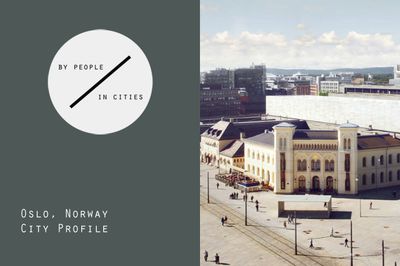 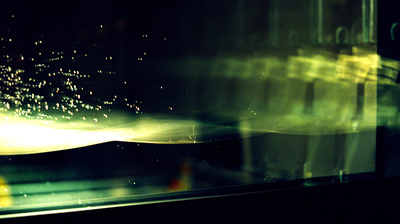 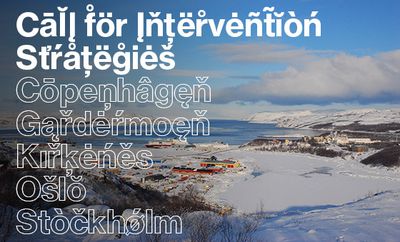