NORDIC PERFORMING ART DAYS 2014 is a caravan of performances and professional meetings taking place in cities of Denmark from 9-21 June. The theme is 'The Performing Arts facing Globalisation, Digitalisation and Co-Creation'. The performing arts programme presents showcases and performances by artists from the Nordic countries (Denmark, Finland, Sweden, Norway, Iceland, Greenland and the Faroe Islands). The speakers in seminars and networking events come from the Nordic region and beyond including: 13 June, Aarhus: David Pledger from Australia will make the opening speech on 'Re-Valuing The Artist in the New World Order'. 20 June, Copenhagen: 'Strategies for Internationalization of Performing Arts in the Nordic Countries' Nordic Performing Arts Days is a unique chance to see, experience and learn while meeting new colleagues from all over the world. These days will take the form of a caravan of performing artists who will be travelling through the four largest cities in Denmark, from Aalborg via Aarhus and Odense to Copenhagen. Streets and theatre spaces will be alive with performances, workshops and celebrations, including a visiting program for international presenters and much more. Each city where the caravan stops will offer a new  perspective on the performing arts  – in Aalborg the focus is on new collective creation processes, in Aarhus on new and emerging platforms, new methods and possibilities and their impact on performing arts – primarily within the field of dance and performance art, in Odense on performing arts for young audiences and in Copenhagen on dramatic art.

Denmark | Playwrights from Finland, France and Germany for Pink Pavilion 2023 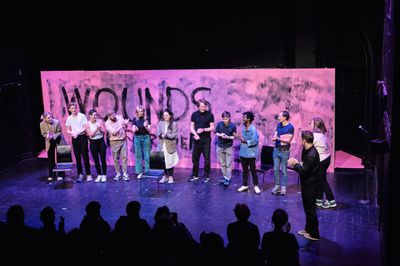 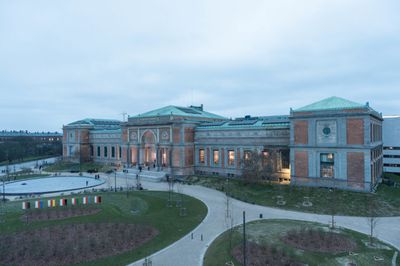 New drive-in formats trialled for performances and cinema in Europe 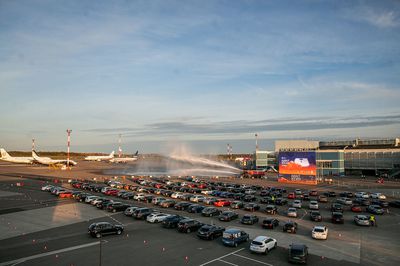 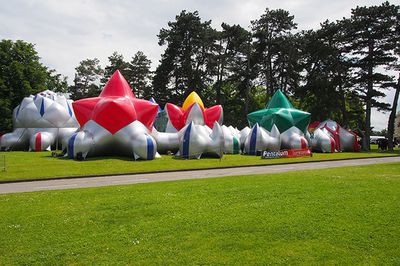