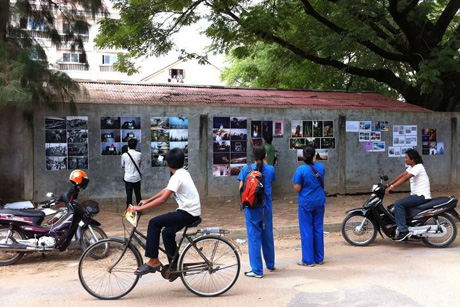 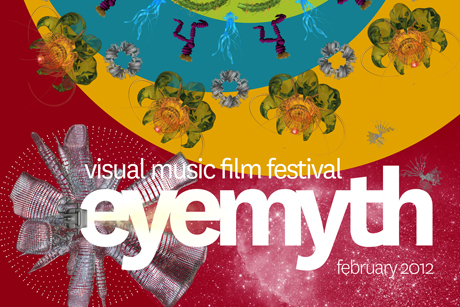 The UnBox Festival celebrates interdisciplinary processes and experiences that shape contemporary thought and action. UnBox 2012 takes place in New Delhi February 2-5. The Unbox Festival will bring together Five Partner Festivals that will take place simultaneously within the UnBox umbrella. UnBox events for 2012 include the EyeMyth visual music film festival, BeatRepeat Literature Festival, Technodrome Electronic Arts Festival, BlowUp Photography Festival, FoodLab Gastronomy Festival and presentations of the selected UnBox Fellowship projects. The ﬁrst edition of UnBox (2011) was widely recognized as a pioneering event that helped bridge multiple disciplines. The second edition of the UnBox Festival between February 2-5, 2012 will delve deeper into the possibilities of collaborative practice, across a wide range of themes such as Habitats, Reform, Enterprise, Development, Innovation and Identity. The UnBox team is curating an assortment of people doing inspiring work in these domains. Fostering interdisciplinary dialogue, the festival is co-founded, anchored and presented by four creative practices. http://vimeo.com/27936880 The UnBox Festival is a response to the emergence of a new subculture: one that straddles the spirit of innovation, is fostered by an enterprising spirit, and invites the engagement of all senses. UnBox manifests itself as a blend of different events - including a conference, workshops, exhibitions and performances - designed in sync with one another, to stimulate thought, debate and action. You can register here for the UnBox Conference 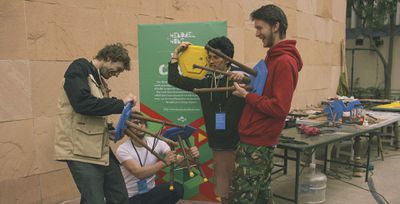 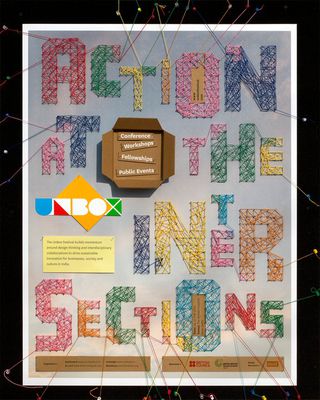