An exhibition of work from the 1950s by the legendary English fashion photographer Norman Parkinson, showing in Mumbai at the Institute of Contemporary Indian Art (ICIA) 27 April - 5 May. The exhibition celebrates the end of a tour of India of these classic works, never before shown there. It has been shown in Bangalore, Delhi, Ahmedabad and Kolkata and is organised by Tasveer in collaboration with the Norman Parkinson Archive. Institute of Contemporary Indian Art (ICIA) Rampart Row (next to Rampart House) Kala Ghoda Mumbai 400 023 27 April - 5 May: 11am - 7pm daily Norman Parkinson’s trip to India in 1956 was an incredible experience for him and for the readers of Vogue. After the austerity of the war and the focus on Europe, Britain was eager to embrace the larger world. Parkinson was part of the wave of photographers and journalists caught up in this spirit of exploration. Newspapers and magazines shook off the frugality of the war years and travel budgets were at last expanded. For British Vogue this meant that Parkinson, who was their star photographer, could go and bring the world back to an enthusiastic audience. Starting in the 1950s Parkinson literally trotted the globe. From South Africa and the Caribbean to Cambodia, Parkinson’s pictures were bursting from the pages. When British Vogue suggested that he do a major photo shoot in India, Parkinson welcomed it. He instinctively knew that his readers wanted to see not only the fashion but also the country. In the 1950s, flights were still expensive and infrequent, so for many people their window to the world was through magazines and newspapers. For decades photographers had travelled to India and taken topographical images but Parkinson went to India with a different eye. His plan was to take Western fashion and combine it with Indian style. And it worked, the clothes blended beautifully with the surroundings. It was an ideal marriage- the dress, the coat, the outfit, contrasted, yet complemented by, the richness of the Indian architecture and landscape. 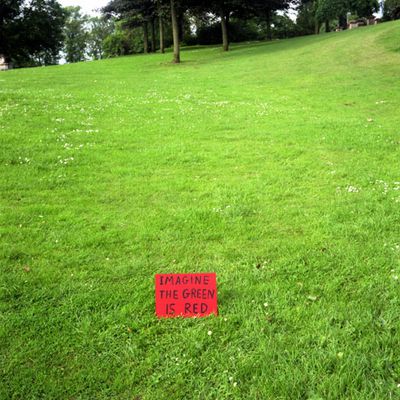 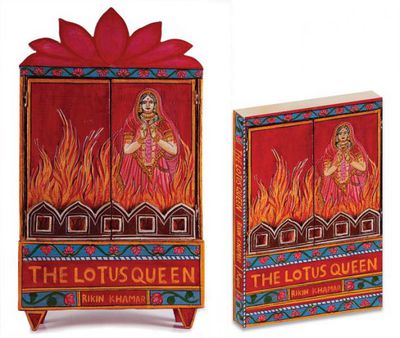