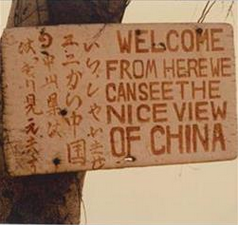 Asia Art Archive in Hong Kong launches Mapping Asia, a publication, exhibition and talk series. Interweaving different visual threads and artistic lines of enquiry, AAA starts to map the hot spots currently shaping our notion of Asia. Exhibition: 12 May - 16 August 2014, AAA, Hong Kong How we define ‘Asia’ at Asia Art Archive is the question we are most frequently asked. And out of the three A’s that make up our name, ‘Asia’ is the one we most consistently debate, deliberate, and tussle with. Acknowledging both the value and limitations of the map as a tool, over the past 13 years, we have attempted to trace the practices, discourses, and developments in contemporary art in Asia by building up a library and archival collection based on both breadth and depth. As such, we are practicing a mapping of Asia that no longer depends on the map as artifact, but as something that lives and continues to unfold. Mapping Asia, a publication, exhibition and talk series, is an extension of the third issue of our e-journal, Field Notes which explores multiple vantage points from which to consider Asia by looking beyond inherited boundaries, histories, political and economic systems. Taking a field note-like approach, Mapping Asia interweaves artist works, an email exchange, literary extracts, a film plot, exhibition reviews, newspaper clippings, comics, film clips and archival photos to share with you some of the enquiries, threads, and (to borrow a geological term) hot spots that are currently shaping our notion of Asia.

Born out of the third issue of Field Notes, AAA's e-journal, Mapping Asia takes physical form in an expanded publication to be launched in May 2014. Contributions include a conversation between Rasheed Araeen and Chen Kuan-hsing around ‘Asia as Method’; a new iteration of MAP Office’s Atlas of Asia Art Archive; the first entry in Ho Tzu Nyen’s Critical Dictionary of South East Asia; Francisco Camacho’s hypothesis of the travels of General Zheng He to South America; a film plot by Teboho Edkins exploring new economics of tradeand their communities between Africa and China; Yin Ker’s survey of the work of Bagyi Aung Soe; a brief analysis of Okakura's diagram for Asiatic arts by Brinda Kumar; and Adam Bobette’s comparison of the relationship to land and property between Hong Kong and Yogjakarta. The editor's notes and clippings, as traces of their research, intend to highlight the undercurrents of the text.

ASIA FOCUS at MMCA in Seoul 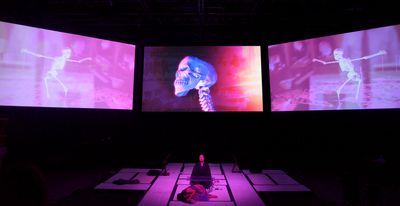 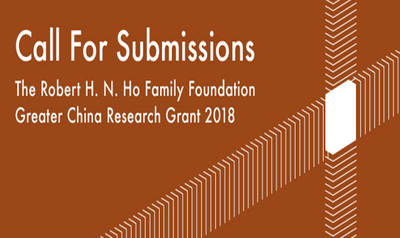 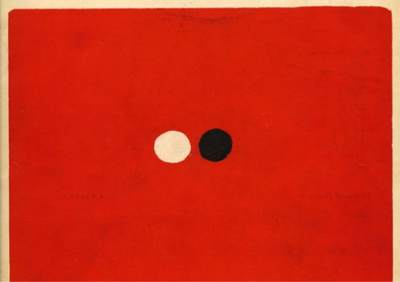 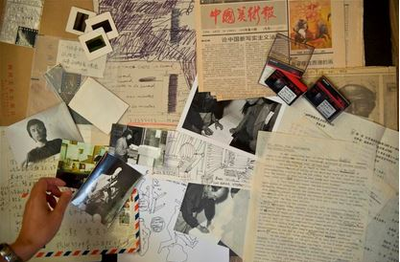 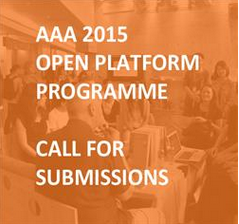