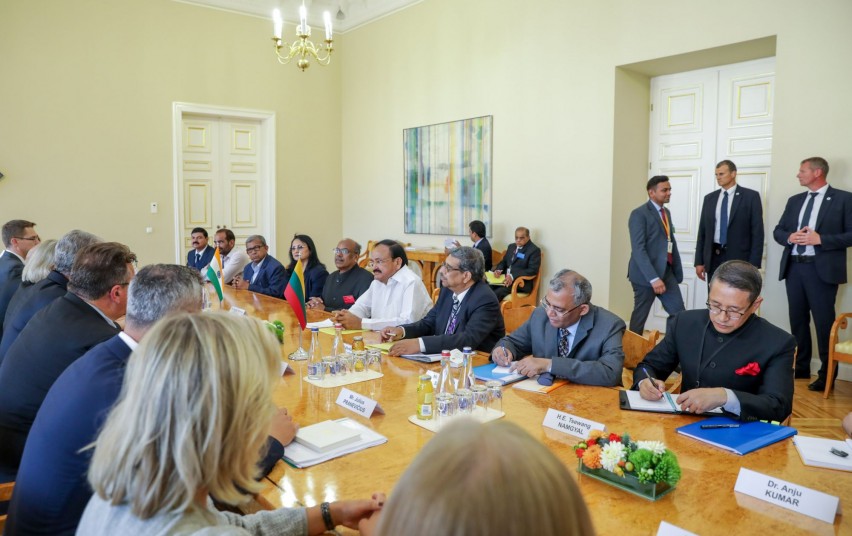 It shall include the exchange of information in the fields of culture and the arts, publishing, media, literature, cultural education, encouraging the mutual participation of representatives of cultural and artistic institutions, bodies and organizations in cultural and artistic events taking place in each other's countries; Also, cooperation between archives and archival experts, libraries, museums, art galleries and museums, initiatives to preserve the intangible cultural heritage and historical memory, to commemorate personalities of significance to both countries.

The President of Lithuania underlined his ambition to turn the historical cultural ties between Lithuania and India into closer bilateral cooperation and called for the establishment of an Indian Cultural Center in Lithuania, which would help to introduce the rich culture and traditions of India to our people.

The visit of Indian Vice President V. Naidu to Lithuania coincides with two memorable historical dates - the 30th anniversary of the Baltic Way, inspired by Mahatma Gandhi's philosophy of freedom and independence, and the 150th anniversary of Gandhi's birth. 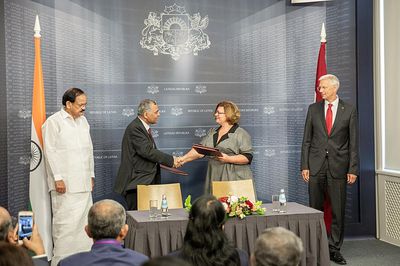 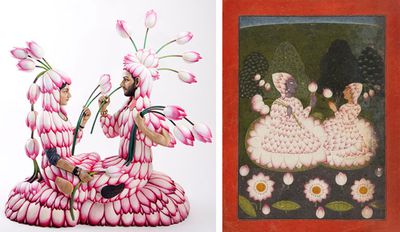