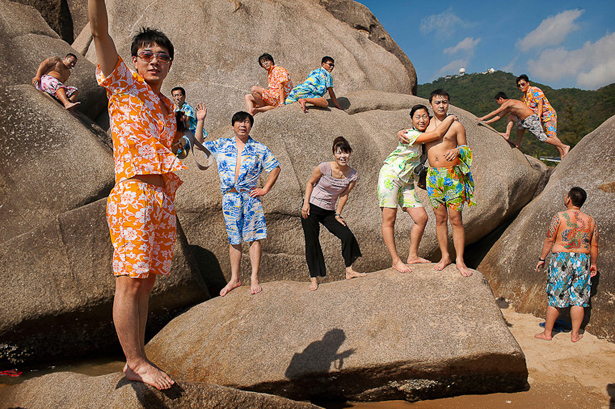 Winners of the 2012 edition of the Kuala Lumpur International Photoawards have been announced. KL Photoawards is an annual competition seeking the best entries of the open theme of contemporary photography, where amateur, emerging, and professional photographers compete on a level playing field.

In the portrait category, the 1st prize was given to Italian photographer Fabio Buccisarelli for his depiction of the Libyan war. 2nd prize was awarded to Rachel Lim from Singapore for her reflection on contemporary Chinese society. The 3rd prize went to Benedicte Desrus of France, for her work on obesity.

The KL Photoawards was initially launched in 2009 and has been experiencing a growing number of entries since the past 4 years. In 20122, over 1200 entries were submitted. This year, the competition broadened in scope by introducing two new categories: The Photo Essay, and Open. 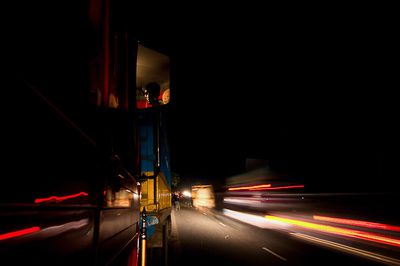 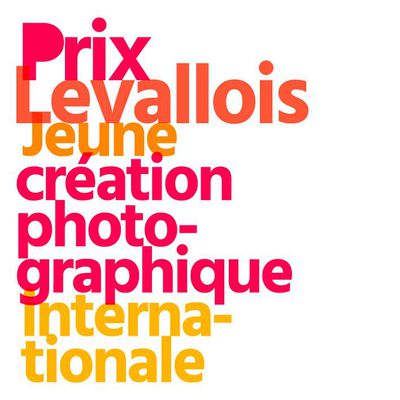 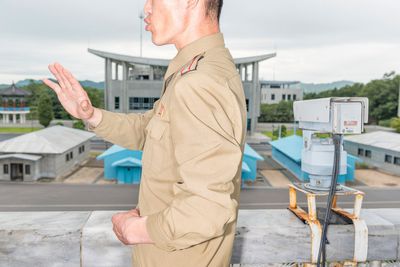 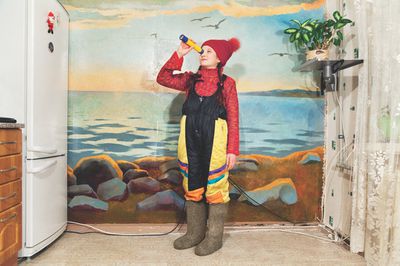