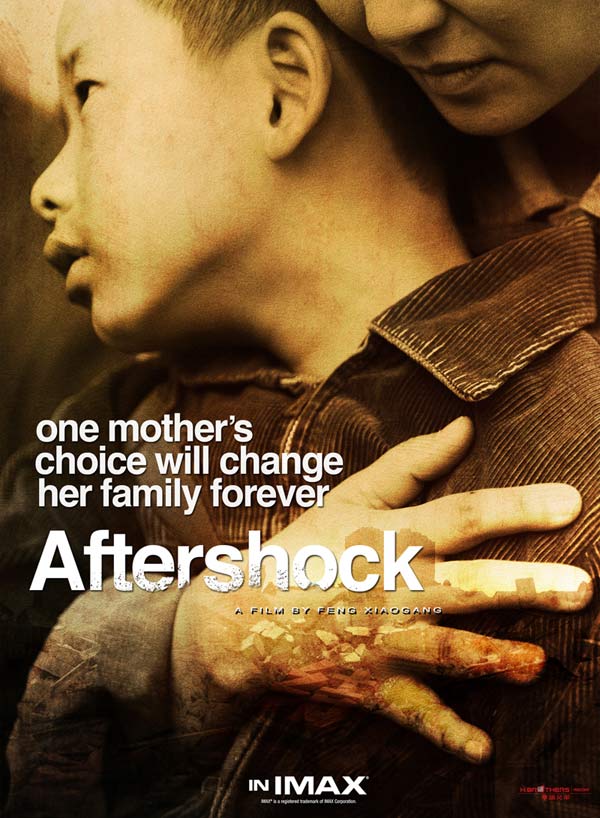 A new film festival will offer the possibility to French audience to discover the diversity of the Chinese cinema. Announced to take place from January 26 to February 8, 2011 in four different cities (Paris, Lyon, Toulouse and Versailles), the Festival du cinéma chinois en France has received the support of French actor Jean Reno and Chinese actor and director Jiang Wen and will present 12 recent films which have never been screened in France. Professional workshop will run alongside the festival and will cover topics such as distribution, co-productions and the development of digital and 3D technology. The event is supported by the Chinese Cultual Center in Paris as well as the Film Bureau of the State Administration for Radio, Film and Television (SARFT).


Full program will be announced on the festival website.