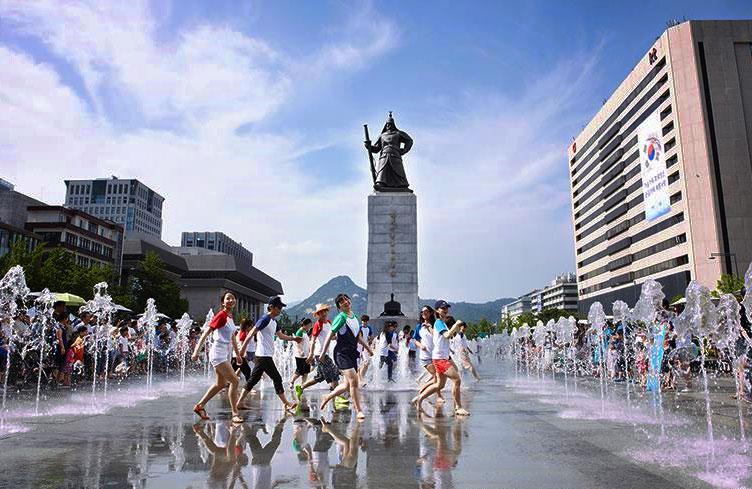 In September, the IETM Asia Satellite Meeting takes place in Gwangju & Caravan in Seoul.  Join the meetings to learn more about the contemporary performing arts scene in Korea and Asia.
Since 2005, a series of initiatives have featured IETM's relations with contemporary Asia. Driven by curiosity and intrigued by the new, we have become acquainted with the performing arts in Singapore, Beijing & Shanghai, Seoul, Tokyo, Jakarta & Jogjakarta, Yokohama and more. Last year, an urge to explore the common ground of contemporary arts in Asia, Europe and Australia took us to Melbourne and Sydney. Curiosity and a thirst for new discoveries are powerful drivers which lead us time and again to fruitful bonds and partnerships. Today Asian contemporary culture remains an attractive domain for us, as well as a source of enrichment, inspiration and far-reaching connections. In September 2015, on the occasion of the opening festival of the Asia Arts Theatre Festival (presenting a great range of new creations from all over Asia), we go back to South Korea, to investigate the potential for exchanges with and within the region at the IETM Asia Satellite in Gwangju (7-9 September), and experience the local world of cutting edge performing arts at the Caravan in Seoul (10-12 September). Check the programmes for the events in Gwangju and Seoul If you are excited about comprehending the contemporary in Asia and interested in establishing new bonds in the region, join our Satellite & Caravan in South Korea! 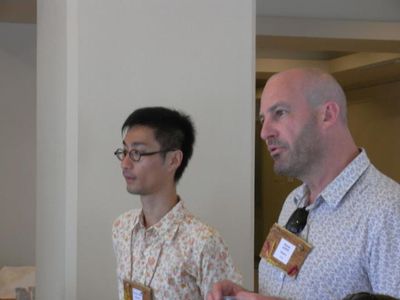