News & events > Iconic architecture for arts and culture in Germany

Iconic architecture for arts and culture in Germany 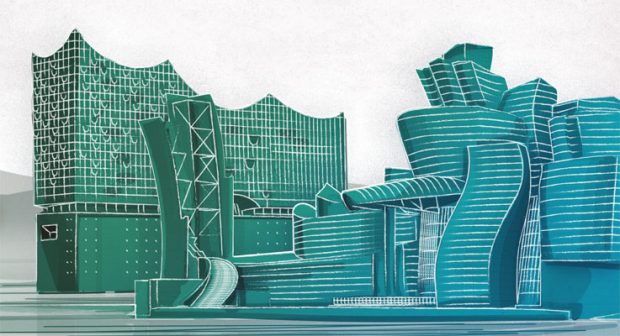 A collection of articles and interviews by the Goethe-Institut takes a look at the phenomenon of architectural flagship buildings for arts and culture and their role as tourist attractions and in promoting the development and profile of a city and region.  In 2017 the Elbe Philharmonic Hall opened in Hamburg, attracting much international press and controversy. Goethe.de takes a tour around Germany to look at the most interesting cultural buildings of recent years and looks at iconic buildings for arts and culture around the world.

Tourist attractions, spectacular architecture and flagships for the realm of art and culture; the opening of the Elbe Philharmonic Hall and the 20th anniversary of the Guggenheim Museum in Bilbao in 2017 mark an international trend – the enhancement of culture through spectacular architecture. Parallel to the “Elphi”, as the people of Hamburg have nicknamed their concert hall, numerous other outstanding cultural buildings have meanwhile come into being in Germany over the last decade. The idea behind it is to also promote the development of a city or a region. But has it paid off? And, what spaces should be reserved for culture today?

Goethe.de addresses these questions with the help of: an interview with a graphic artist, background reports, data graphs, a video survey, an interactive journey through Germany and contributions from readers.


In 2006, the construction of Hamburg’s Elbe Philharmonic Hall began. It was, however, not just this magnificent international concert hall that came into being, numerous other remarkable cultural buildings have been built throughout Germany.

Architecture critic, Falk Jaeger, has selected the most interesting cultural buildings that have been opened since construction began on the Elbe Philharmonic Hall. The map shows the most interesting examples that have been opened since the beginning of the construction period for the Elbe Philharmonic Hall in 2006. And it shows that all the new, significant theatres, concert halls, museums and libraries are not only to be found in the big cities. That is why on every trip through Germany there are many possibilities to discover the cultural wealth and the architecture of the country.

How we work together in China to create museums 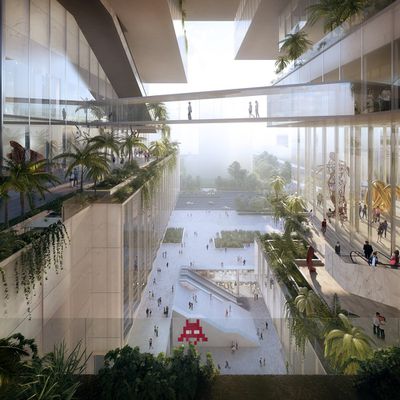