News & events > Exhibition: "The Dark Side of the Doll" | Poland

Exhibition: "The Dark Side of the Doll" | Poland 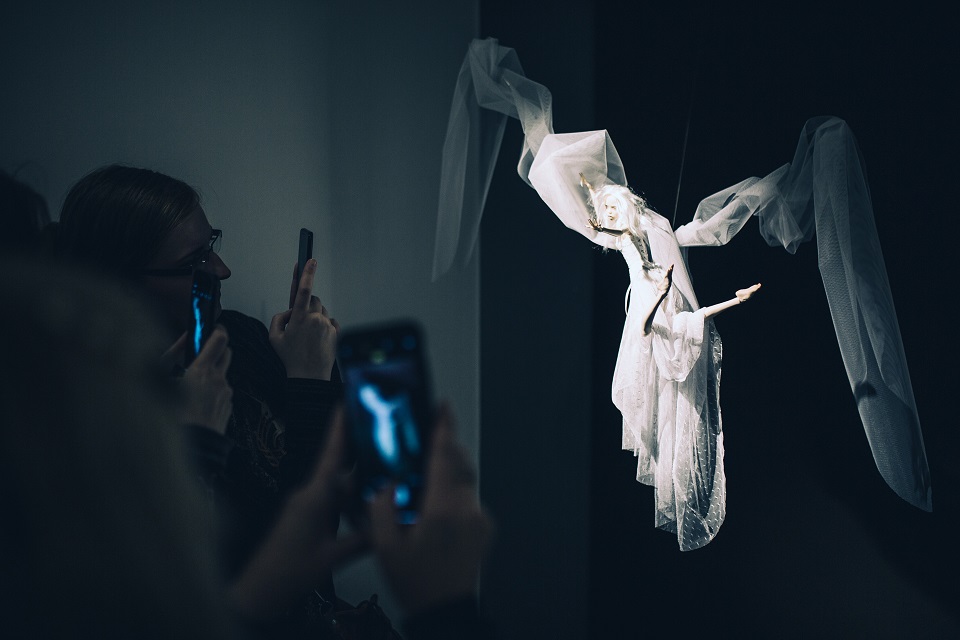 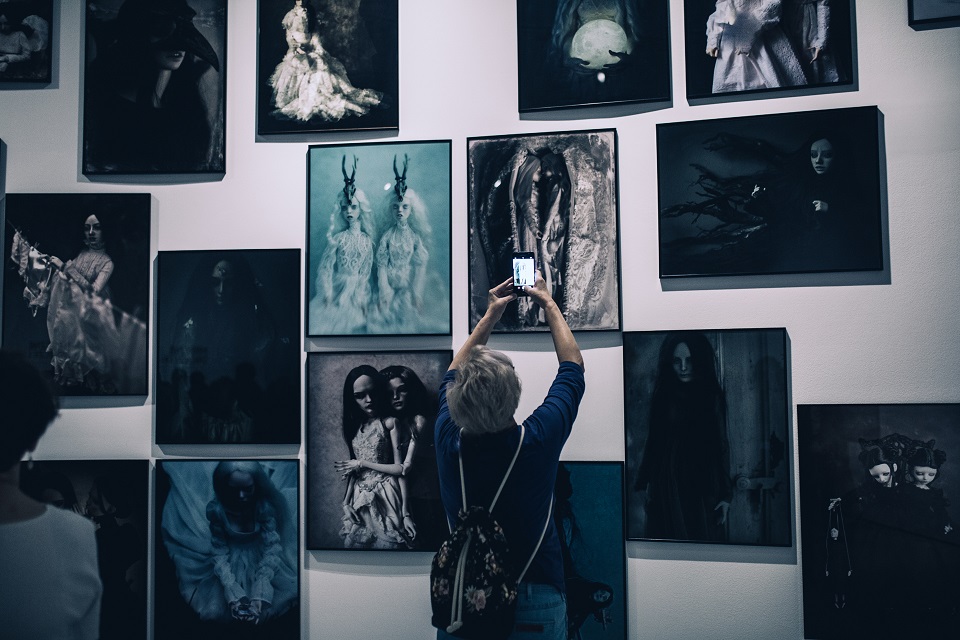 Between 13 October and 17 November, the Manggha Museum of Japanese Art and Technology in Kraków, Poland, an ASEMUS member, presents an exhibition entitled "The Dark Side of the Doll", displaying Monika Mostowik's photographs and collection of dolls. The exhibition of (a)bjd – (Asian) ball-jointed dolls – from the collection of Monika Mostowik (pseud. dolls of milena) is yet another show of these unique modern-day dolls at the Manggha Museum of Japanese Art and Technology. Monika Mostowik, sociologist, author, columnist and screenplay writer, is also a Japanese culture enthusiast who has collected BJDs since 2010. She has worked with the Manggha on three previous BJD exhibitions: The Doll in Japanese Culture and Art (2011), These Are Not Dolls for Children (2014), and Dolls. Faces of the Japanese Tradition (2016); this time visitors are invited to view photographs and about 30 dolls from her private collection. An bjd is made of polyurethane resin. The first ever BJD was made in Japan by the Volks company; today such dolls are manufactured all over the world, though most of them still in Asia. The various parts of the doll are joined with elastic rubber, which makes them poseable. The use of polyurethane resin makes it possible to carve the surface, change the facial features and expressions, e.g. file the nose, enlarge or close the eyes, remove the makeup and apply a new one; in other words: to create a completely different doll. With such dolls as models for her photography, with tremendous attention and insight Mostowik creates miniature worlds in which the doll plays the leading role, telling universal, if dark, tales. These are dolls but not children’s toys: sad, often disfigured, ugly, imperfect. They are not static figurines; each doll is a unique character. Deeply moving though motionless, they are often disconcerting imitations of humans, underscoring human vices, expressing – and above all inciting – human emotions, often sending a shudder through us. For Mostowik, collecting BJDs is strictly connected with creativity: she gives names to them, stylizes them (chooses and often designs their clothes, wigs, eyes, and makeup/face concepts, and hybridizes different dolls); in this respect, she collaborates with other artists involved in painting and tailoring; she seeks appropriate scenographic sets and accessories at adequate scale to create intriguing figures, which then come alive in her photographs. Portraying dolls is an art in its own right: extracting real feelings from an artificial face is quite a challenge, and yet she manages to create an illusion of a truly human figure and convincing emotions, or tell a symbolic story of them, with care for detail, giving the dolls a personal existence as entities. Thus dolls become something more than mere objects. The exhibition coincides with the publication of Mostowik’s book Zanim stanę się lalką (Before I Become a Doll; publ. by Jama), focusing on dolls and the essence of creative endeavour. In addition to dolls and photographs, the exhibition will offer a chance to read the artist’s doll haiku. Given that ‘a doll is a mirror of the soul’ (koitsukihime), this is a spiritual journey into its subtly dark recesses. In an autumn mood, the exhibition highlights what is unique in BJDs: their mystery and ambiguity. Not everything is black or white here, even though these are the dominant colours of the exhibition. Doll-making is a strong artistic movement in Japan; the doll plays a special role in Japanese culture while in Poland it continues to be taken too literal and childish. This exhibition is another attempt at breaking the doll stereotype. For additional information about "The Dark Side of the Doll", please visit https://manggha.pl/en/exhibition/the-dark-side-of-the-doll