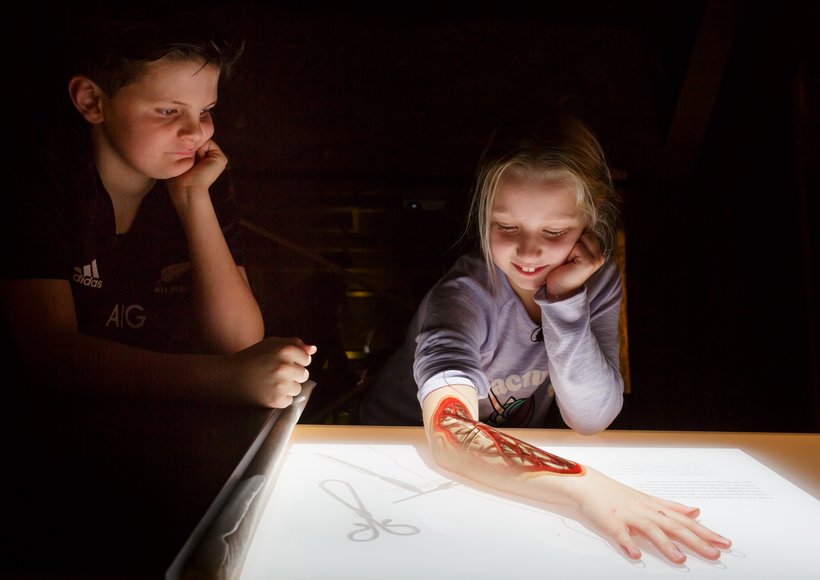 The European Museum of the Year Award (EMYA), organised by the European Museum Forum (EMF), was presented on 25 May, at the 2019 Award Ceremony held in Sarajevo, Bosnia and Herzegovina, in collaboration with the War Childhood Museum, winner of the Council of Europe Museum Prize  in 2018. The European Museum of the Year Award and the Council of Europe Museum Prize are the longest-running and most prestigious museum awards in Europe. EMF/EMYA is dedicated to promoting excellence in innovation and public quality in museum practice, encouraging networking and exchange of ideas and sustainable best practices within the sector. EMF/EMYA works within an overall framework of a commitment to citizenship, democracy and human rights, to bridging cultures and social and political borders, and to sustainability. Awards were given in several categories, as explained hereafter:

European Museum of the Year Award 2019

This award was given to the Rijksmuseum Boerhaave Leiden, the Netherlands. According to the jury, the exceptional public quality of this museum results from its artful approach to communicating science.  Important and beautiful objects are interpreted using the latest technologies and the personal stories of those driven by a passion for the pursuit of knowledge.  The result is science with a human face, inspiring curiosity and amazement as well as engaging a wide public in debates on important scientific and ethical questions issues of our time.

This award was presented to the Museum für Kommunikation, Bern, Switzerland, for the creative way it promotes media literacy in the service of responsible citizenship in a functioning democracy. More than a showcase for objects, it is a laboratory for social interactions, new relationships, and creative processes and a meeting place for people of all ages to explore and discuss vital issues relating to the role of communication in contemporary culture, history, politics, and ideology.

This prize, which recognises excellence in working with the local community and involving volunteers, was awarded to the Strandingsmuseum, St. George, Thorsminde, Denmark. According to the jury, Strandingsmuseum St. George is exemplary for its compelling storytelling, elegant presentation, and use of natural materials, but even more in its deep relationship with its local community, who have been at the heart of the creation and running of this museum.

This award, which recognises the most unusual and daring achievement that challenges common perceptions of the role of museums in society, was given to the Weltmuseum Wien, Vienna, Austria, an ASEMUS member. Bearing in mind the legacy of colonialism that many European museums continue to face, the jury considers that, with unique intellectual honesty, the Weltmuseum acknowledges the dilemmas embedded in its collections and strives to create a new identity as a contemporary museum that celebrates the cultural abundance of the planet and promotes respect for human rights, integration, and intercultural coexistence.

This award, sponsored by the Municipality of Portimão and which recognises Europe's most welcoming museum, was granted to Brunel's SS Great Britain in Bristol, UK. The museum’s core values are surprise, authenticity, fascination, excellence, and relevance. These are expressed in every aspect of its work, most notably in the quality of welcome provided to visitors by its highly trained and enthusiastic staff and volunteers.

A set of special commendations were also given to museums in Belgium, Croatia, Denmark, France, Poland and Switzerland.

For additional information about the European Museum of the Year Award winners 2019, please visit https://europeanforum.museum/annual-conference/emya2019-winners/