The Best in Heritage 2020 | Virtual Edition

The Best in Heritage is an annual conference on which award-winning museum, heritage and conservation projects present their success stories. Representatives of over forty laureates elaborate on their achievements, which have been recognised by professional juries over the past year for their outstanding quality. Aim of the conference is to promote these exceptional projects which demonstrate innovation and excellence concerning the care and communication of heritage.

This year, the conference is happening online with a rich programme of keynote speakers and core programmes all made available for free online. View here all the keynotes, interviews and projects: https://www.thebestinheritage.com/conference

Among the 2020 projects of influence which are presented:

The Weltmuseum Wien has always been dedicated to non-European cultures. The world has always been characterised by cultural diversity. The boundaries to what is foreign are broken down by the knowledge of our common human existence. The Weltmuseum Wien strives to have its visitors leave the Museum with the experience of human universality. The Weltmuseum Wien takes a critical look into its own past. Some of what can be admired in our exhibitions was collected under entanglement with colonial circumstances. It is, therefore, all the more important for us to be self-critical.

In 2018 the DX Lab, at the State Library of New South Wales in Australia, asked people across the state to share their portraits on Instagram and via an in-gallery photo booth at the community-generated, immersive exhibition called #NewSelfWales. This award-winning, live data feed, utilising web technologies, resulted in over 7000 portraits taken in the selfie booths, 1000 portraits from Instagram and over 5000 from the Library’s collection collected over 200 years.

Le Dimore del Quartetto addresses the need for suitable spaces for young, professional musicians.
The organisation connects young string quartets with the owners of historic houses. This mutually beneficial relationship provides an adequate space for the ensemble to study and practice their arts and the quartet returns the hospitality by performing a concert in the house. This format allows villas to become centres of culture, inviting people to appreciate classical music, as well as the often hidden heritage of privately owned historic houses. It also supports musicians in the early phase of their career.

The Chihiro Art Museum, considered to be the world’s first art museum dedicated to picture books, was established in 1977 to commemorate Chihiro Iwasaki (1918-1974), a Japanese artist renowned for her paintings and illustrations which appeared in picture books, illustrated magazines, and textbooks. Currently, the Museum’s collection consists of nearly 27,200 pieces created by 207 artists from 34 countries and regions. The two museums in Tokyo and in Nagano prefecture are operated by the Chihiro Iwasaki Memorial Foundation with the mission to bring “peace and happiness to the children” and facilitate the “development of picture book culture”.

Peterhof, which for 200 years had been the ceremonial summer residence of Russian emperors, is inseparably linked with the history of the country. The first documented mention of Peterhof dates back to 1705. The construction of the royal residence, which would not be inferior in beauty to the best residences of European monarchs, began in 1714, and in August 1723 it was officially opened. After the October Revolution of 1917, Peterhof was converted into a large museum complex. In 1990 the architectural and park ensemble of Peterhof was inscribed on the UNESCO World Heritage List.

The Queen Louise Adit complex is formed by the old workings and buildings of the Queen Louise mine and the historical Main Key Hereditary Adit. The main aim of this challenging project was to preserve the mining heritage of the region by adapting and revitalizing the area for cultural, educational and tourism purposes. The whole project took almost 15 years to complete. It involved the revitalisation of both the ground infrastructure, comprising approximately 30 buildings dating from the 19th century, and the conservation of more than 5 kilometers of underground corridors that connect them.

Helsinki Central Library Oodi is a new public building where reading, active learning, and experiencing cultural events come together in a new way. The creative architectural design and the services provided are innovative and varied. Each floor has its own character and has been designed with the needs and wishes of its users in mind. With over 3 million visits in its first year alone, Oodi has already cemented itself as the place to be and see in Helsinki. 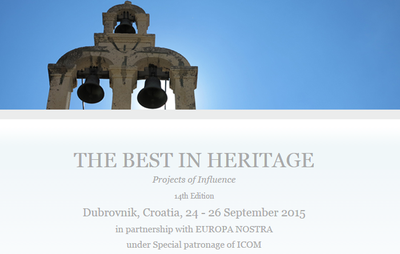 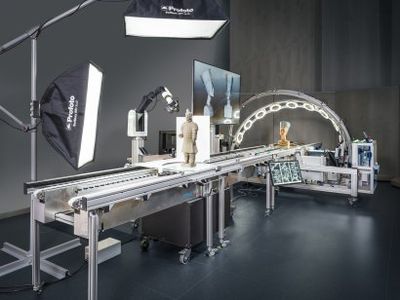 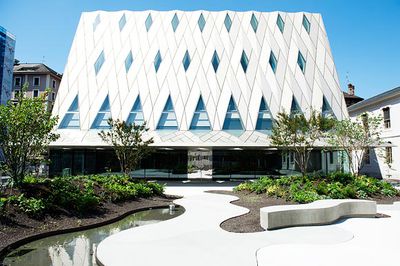 The Best in Heritage | conference publication 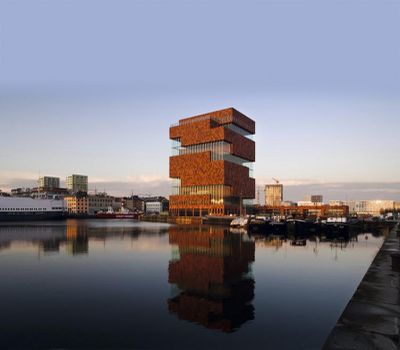 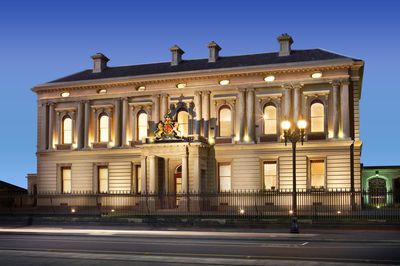