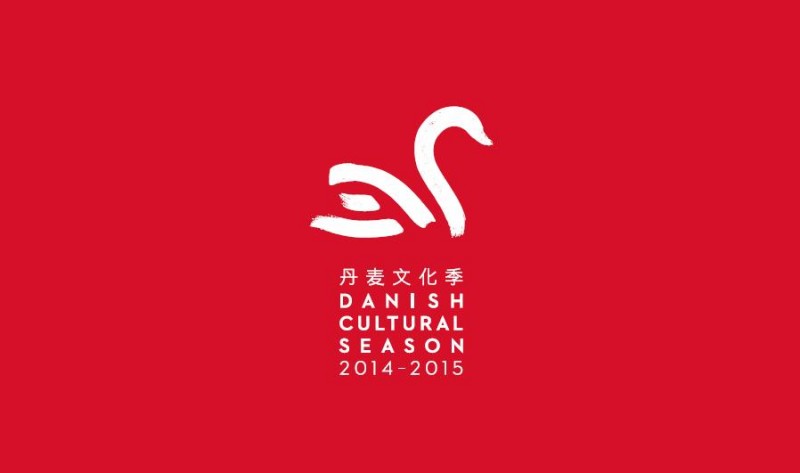 Cultural exchange between Denmark and China will be intensified from the autumn of 2014 with a substantial cultural programme involving a number of major cultural stakeholders in both countries.  The cultural season includes exhibitions, concerts, film festivals, literary events, performing arts and theatre, design and architecture as well as special events dedicated to children and young people.

The Danish cultural season will kick off in China in September 2014, and the programme will run until July 2015. It will offer a great opportunity to strengthen the artistic and cultural ties between the two nations.


“Together, we can build long-term relationships for our cultural institutions and artists”, explains Danish Minister for Culture Marianne Jelved.

A wide range of Danish cultural institutions and stakeholders are actively participating in the cultural initiative including the National Gallery of Denmark, the Museums of South West Jutland, the National Museum of Denmark, the Viking Ship Museum, HEART, the Danish Dance Theatre, Granhøj Dance troupe and the Danish Film Institute. In addition, a list of Danish children and youth theatres and music groups will perform in China.

It is the largest single exposition to date of Danish art and culture in China – with a long-term strategy for establishing Danish-Chinese partnerships and collaboration that will leave a mark and have an impact on the future. The Danish Minister for Culture, Marianne Jelved, will visit China in the autumn of 2014.