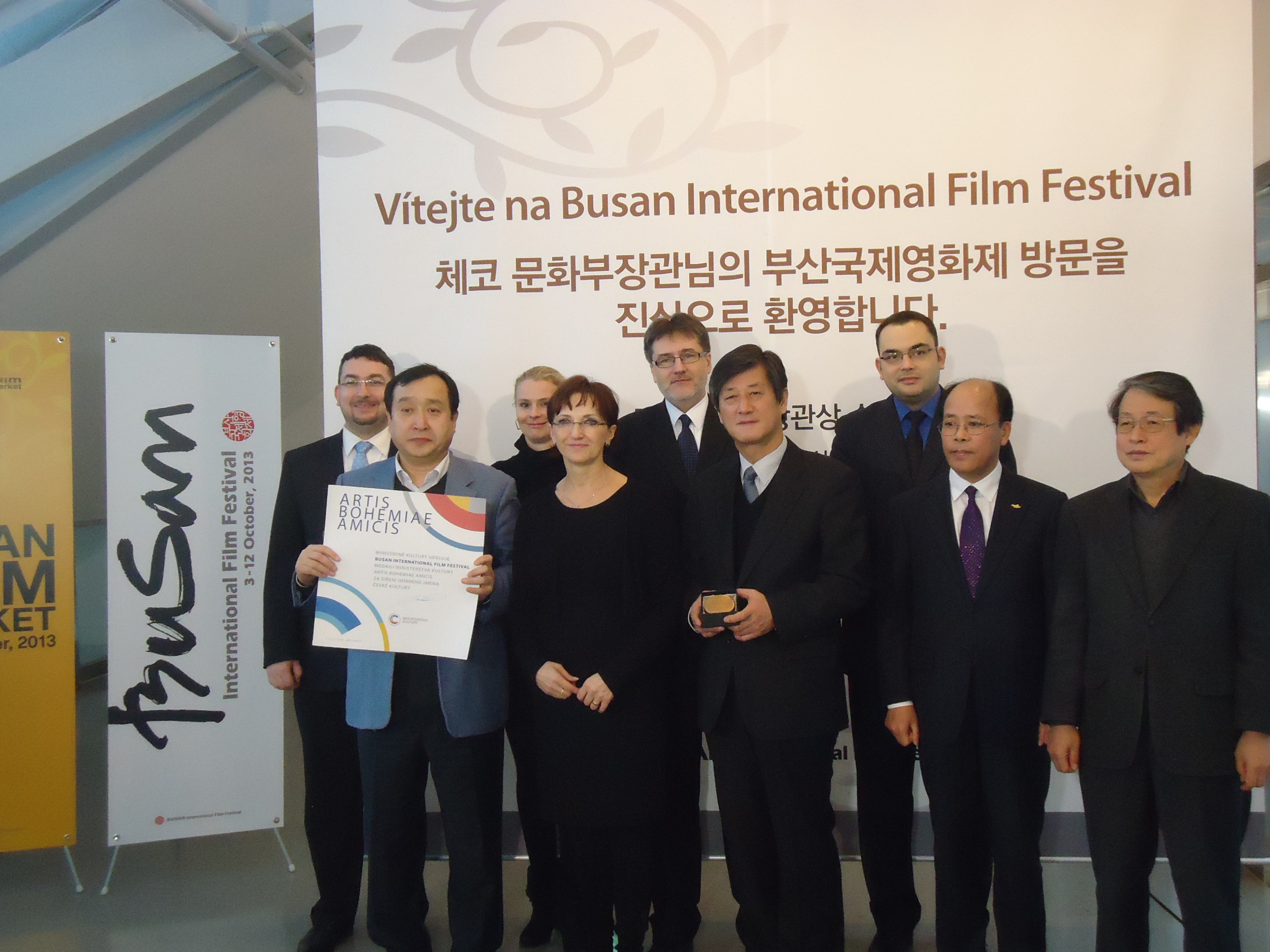 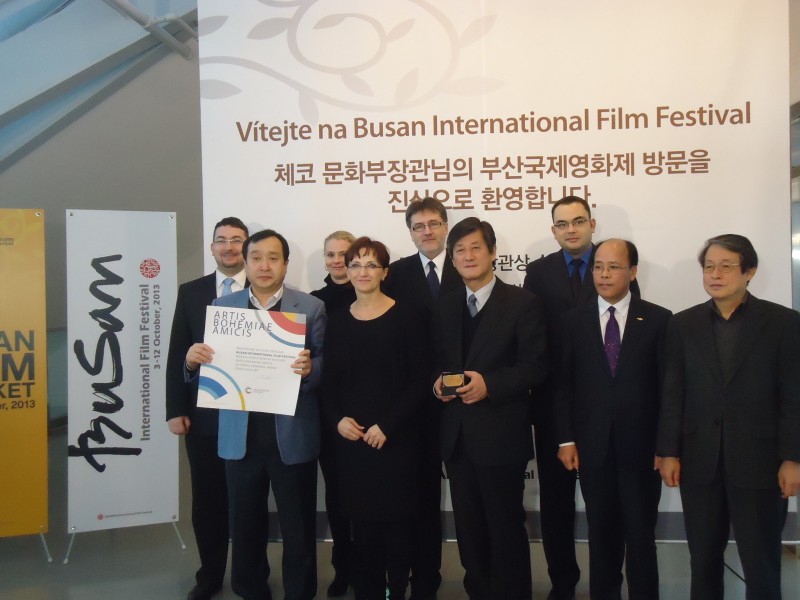 For the ceremony, Alena Hanáková, the Minister of Culture of the Czech Republic personally came to Busan to deliver the Medal herself. In her first visit to Korea, Hanáková expressed the excitement of visiting Busan explaining that Busan International Film Festival was an important outlet that introduced diverse Czech cinema to the Korean audience. She also showed her expectation for the continuous cultural exchange of Czech cinema as well as Czech culture in Korea. Busan International Film Festival director Lee Yong-kwan received the Medal on behalf of the Festival and stated that it is an honor to be the first Korean institution to receive Artis Bohemiae Amicis.

This news item was first published on film.culture360.org

The 52nd International Film Festival for Children and Youth in Zlín