In its third edition, the Beijing International Film Festival has announced 'Temple of Heaven Awards' named after the city's famed monument. In addition to the Film Forum, Film Market and Film Carnival, the upcoming BIFF will also feature competitive awards for participating films in 10 categories -

The Competition section (the Temple of Heaven Awards) and the Out-of-Competition section are now accepting international film entries, which respect cultural diversity and display outstanding quality in film making. The awards will bring together films with different themes and styles from all around the world. 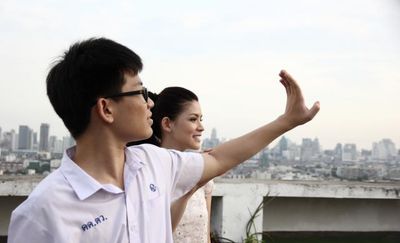