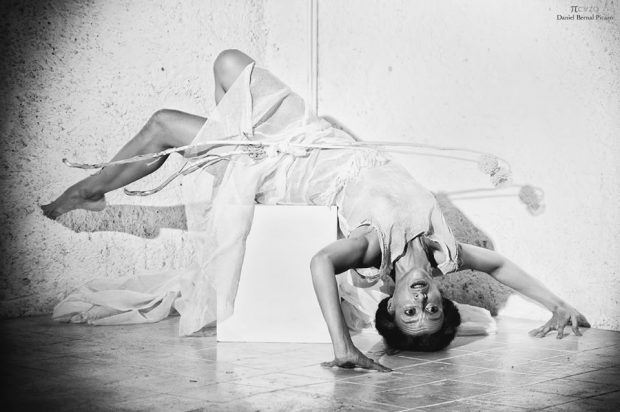 The 11th International Butoh Festival Thailand 2016 will take place in Bangkok, December 9 -18, 2016 on the theme of EVOLUTION/REVOLUTION. Meet featured artists for this year’s event from Japan Brazil Spain Indonesia and Thailand.  The event is presented by The Japan Foundation, The Bangkok Art and Cultural Centre, B-Floor Theatre and Butoh Co-Op Thailand. The festival also features a Collaborative piece from Thai Artists, Kage Mulvilai from  B-floor with Japanese artists Takayuki Takita (Japan), Yuko Kawamoto (Japan) will be created specially for this year's festival Also featuring a Butoh symposium with Takashi Morishita (Japan), curator of the Hijikata Tasumi Archive. EVOLUTION/REVOLUTION:

"Revolution implies change, EVOLUTION/REVOLUTION seeks to follow the evolution of that change, the initial revolution to what is present day Butoh."

Butoh Dance was born in Japan in the late 1950s by Hijikata Tatsumi and Ohno Kazou. Since then this revolutionary art form that caused riots and chaos on its first presentation to public audiences, continues to evolve on a global scale after 57 years. Today, 30 years after Hijikata Tatsumi’s death, Butoh is currently being used as dance therapy and rehabilitation for incarcerated prisoners. Butoh influences can be seen integrated with other art forms such as sculpture, architecture, photography, music, and film. This year's festival is dedicated to Ko Murobushi, an extraordinary Butoh artist who passed away last year. May his spirit dance on inside us. 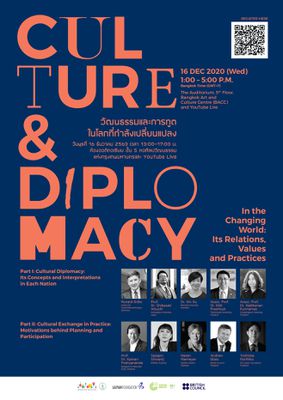 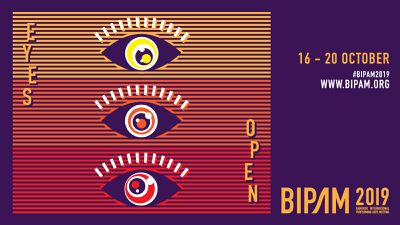