LEAFF, established in 2015, aims to champion the growing collaboration in East Asian filmmaking with a philosophy that marks a shift in the cinematic landscape of East Asia, and moves away from cultural and cinematic borders. Their vision is to bring a much wider, eclectic, and diverse programme of films from over 13 countries to show the richness and diversity of the region and its people.

The festival screenings and events will take place at five venues around London. Following the Opening Gala at the Odeon Luxe Leicester Square on 19 October 2022, LEAFF will continue for 11 days at various cinemas.

A well-established film festival, Asian Film Festival Barcelona (AFFBCN) specialises in Asian cinema and programmes more than 100 films from around 25 countries in Asia and the Asia–Pacific region.

AFFBCN 2022 covers a geographical extension that ranges from Central Asia, with the participation of narratives from three former Soviet republics, Kazakhstan, Kyrgyzstan, and Uzbekistan as well as Iran and Afghanistan; South Asia is represented by India, Pakistan, Bangladesh, and Sri Lanka; Southeast Asia by Thailand, Singapore, Malaysia, Cambodia, and Vietnam; the East Asia by China, Korea, Japan; and finally, the Pacific by Australia and New Zealand.

The festival is divided into five sections, all of them under competition: the Official, the Official Panorama, the Discoveries, the NETPAC, and the Special Section. Each of them has its corresponding juries composed of directors, film critics, and writers. The AFFBCN will award fifteen prizes: Best Film, Best Director, and Best Screenplay for each of the competition sections.

Cinemas Girona, Phenomena, CaixaForum and Zumzeig are this year’s venues for the in-person film screenings, while FILMIN will be the platform for the online sessions. 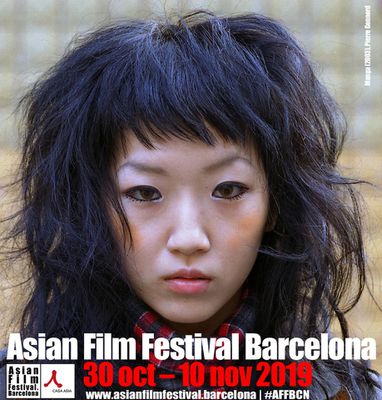 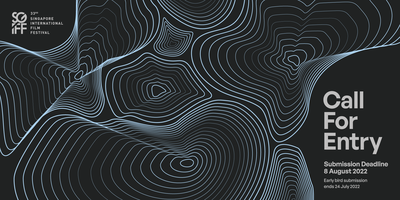