ASEF culture360 is pleased to support to the panel discussion "Asia-Europe Dialogue: Stimulating cities through culture - Exploring the city networks model". The panel will take place in Cebu, Philippines as part of the 4th Southeast Asian Creative Cities Network (SEACCN) Forum. The Southeast Asian Creative Cities Network (SEACCN) is a network for creative cities and clusters in Southeast Asia. This includes representatives from the cities, agencies, specialists, experts, groups and communities. The initial members include George Town (Penang, Malaysia), Bandung (Indonesia), Cebu (Philippines), and Chiang Mai (Thailand). It is an open group but with a focus on SE Asia and a particular focus on so-called “second cities”, but SEACCN welcomes collaboration with other organisations and cities including those in the rest of Asia or Europe. The network was informally founded in April 2014 in Chiang Mai and an MOU was signed in August 2014.

One of the interesting developments in the 21st century has been the evolution of networks, particularly in the culture sector. Cultural networks have emerged as an important tool for improved cross-border cultural communication and greater international co-operation. This model has been adopted by cities in Asia and Europe to strengthen partnership, co-creation and collaboration between cities with a focus on creativity as the driving force for economic and social development.

In this context, the ASEF supported panel titled Asia-Europe Dialogue: Stimulating cities through culture - Exploring the city networks model  will address the following key questions: The panel will gather SEACCN Representatives for Cebu, Chiang Mai, Bandung and Penang as well as one representative from the European Cities Network supported by ASEF: You can download the full programme of the Forum here: Programme - SEACCN Forum Cebu 25 June 2015 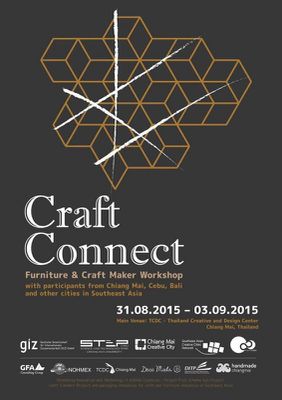 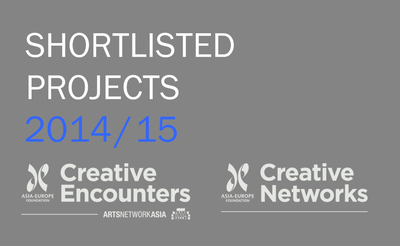 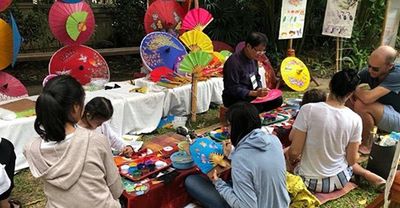