ARTpublicUB, the Art Week in Ulaanbaatar/Mongolia is taking place in autumn 2017 (29 September - 6 October) for the first time. It will combine a wider range of artistic activities within a week on the overall theme of "Geography and Contemporary Humanism". Art in public space, alternative art forms such as performance and happening, exhibitions, a music program, an exhibition tour through the galleries of the city as well as an international, one-day symposium dealing with theoretical, philosophical and artistic questions on the production of art, are planned. The symposium will be realized with the support of the Friedrich Ebert-Foundation/Ulaanbaatar and will be open to the public. The artists participating will mainly come from Mongolia. A final publication in print form as well as a web-based publication are planned. The discussion in general about ‘art in public space’ is ubiquitous and has gained a great importance both for the city and its society. Almost certainly, this isn’t only discernible in the western hemisphere but in the Asian region as well. But how can, for example, a rapidly changing Mongolian society in a fast growing city like Ulaanbaatar deal with these issues? A weighty feature of Mongolian society being the tension between urban living vs. landscape living. How does the democratic idea of the 'public' transform itself against the background of the strict and economically planned urban grid? Is this public space still to be used by all? Are there more intimate areas to be found resp. how could a one-sided use of public space be transformed? The question of “public space” in a city also always deals with freedom of expression, transparency, social mobility, but also with the utopias of urban life, of its social, cultural and historical coordinates. “Art” can take a position when the relationship of cultural tradition and the economic use of space in a metropolis are in discussion! ‘Art in public space’ enriches our lives in various ways – and in many places. It is a major factor in the representation of a metropole – in terms as reporting, guest bookings, application of the city as ‘culturally open- minded’. It can send important messages to the community, make people more aware the environment, and let them see it in a different way. Its exploration moves something in our thinking and dealing with people and spaces: many things seem to present themselves differently than assumed before, becoming relative, unsettled; It will promote, by all means, a dialogue among visitors and artists and it implies a new participation, a new breeding ground for ideas. ART public UB 2017 - Land ART MONGOLIA symposium/conference Programme and call for papers 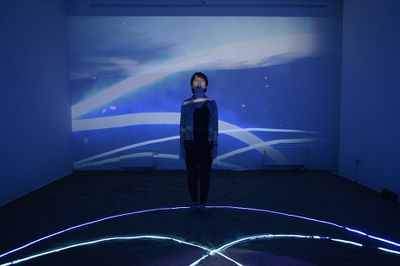 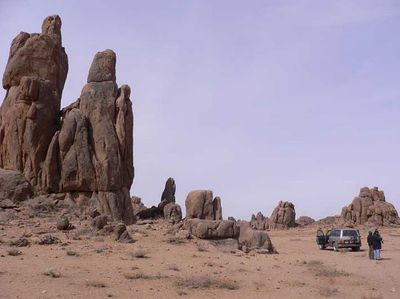 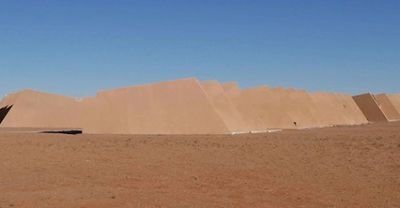