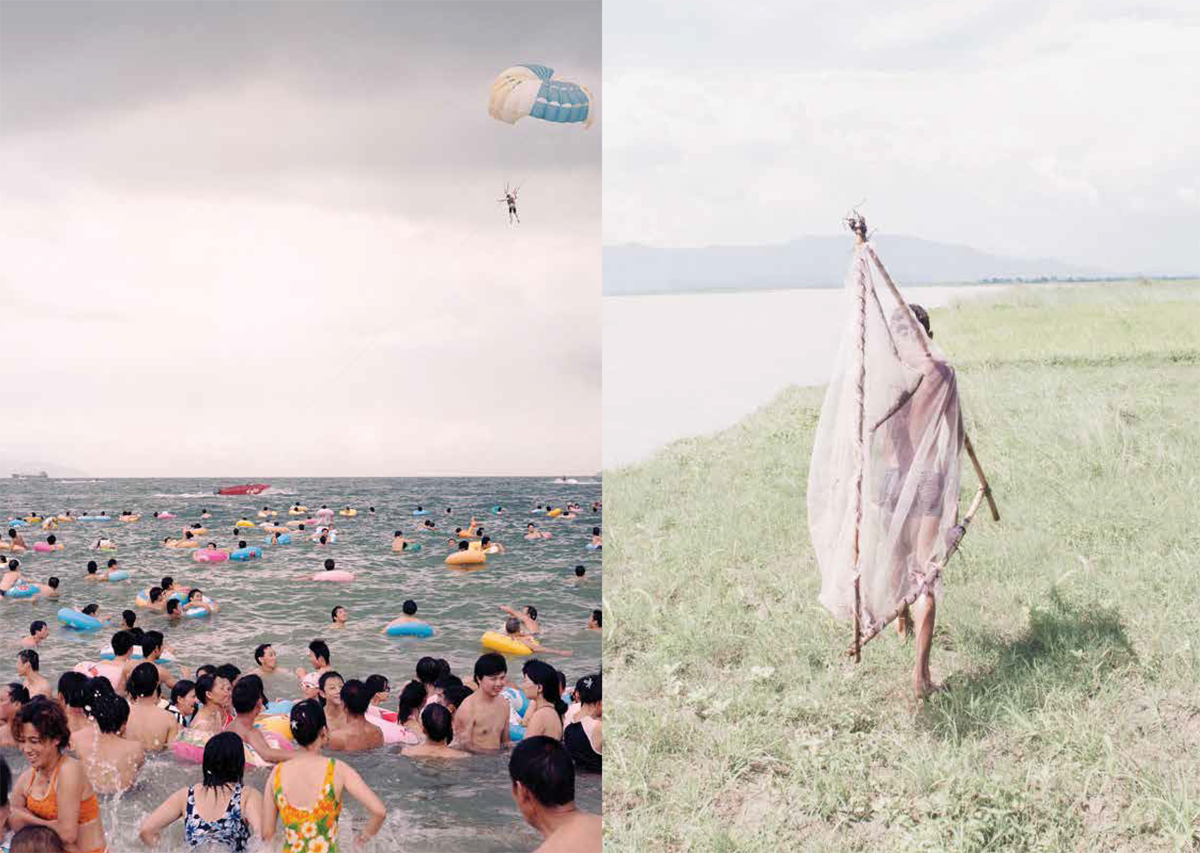 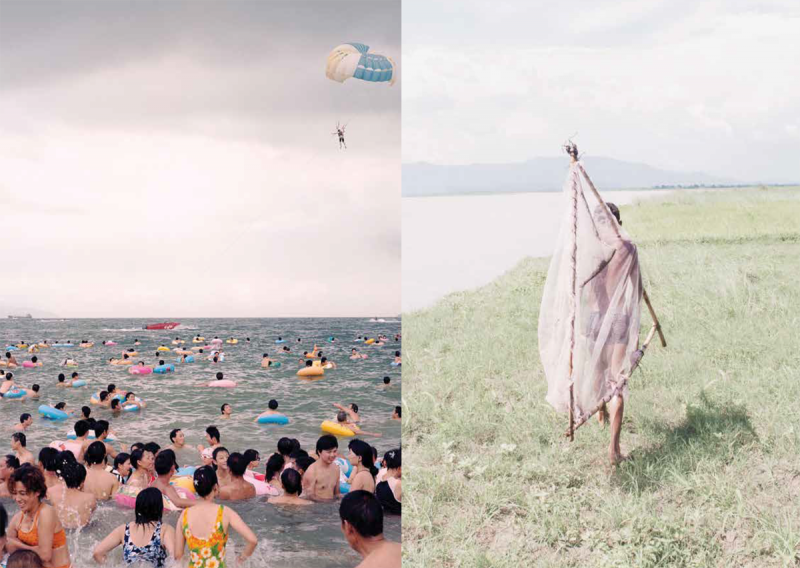 The Singapore International Photography Festival 2014, with the theme of 'The Infinity', celebrates the endless possibilities that ideas and collaborations can bring. SIPF 2014 takes place 3 October - 30 November. SIPF aims to be a much needed arena for critical thought and academic discourse on photography in Southeast Asia. SIPF also functions as a key platform to discover, nurture, and propel Southeast Asian photographers onto the international stage. Through its satellite programmes, the festival hopes to engage the public and cultivate a larger audience. At the core of SIPF is a firm belief that photography can be enjoyed by all. The 2014 festival programmes includes numerous exhibitions, venues, talks, film screenings and visitor programmes: 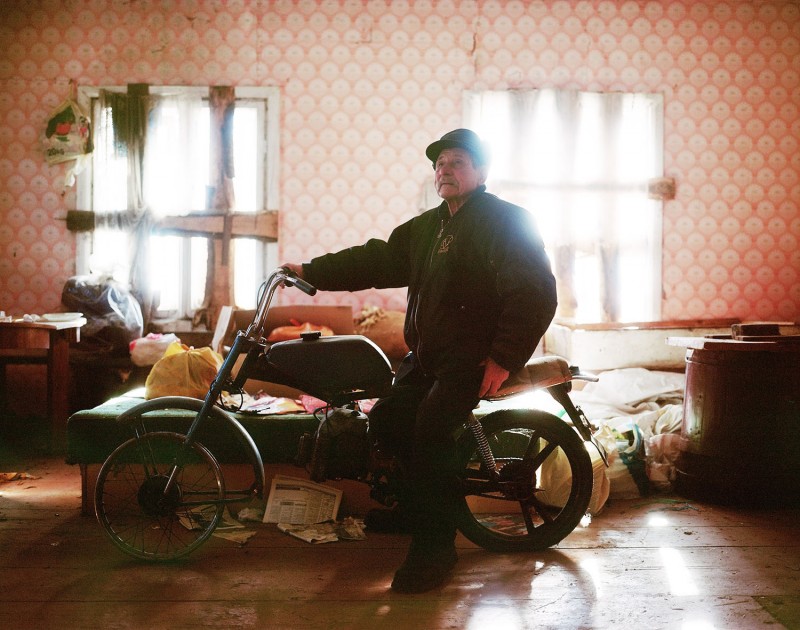 Having received over 700 submissions from all over the world, the curators of SIPF 2014 — Dr. Adele Tan, Alexander Supartono, Dr. Charles Merewether, and Tay Kay Chin — personally reviewed every portfolio and have made a final selection of 48 photographers from 23 countries. 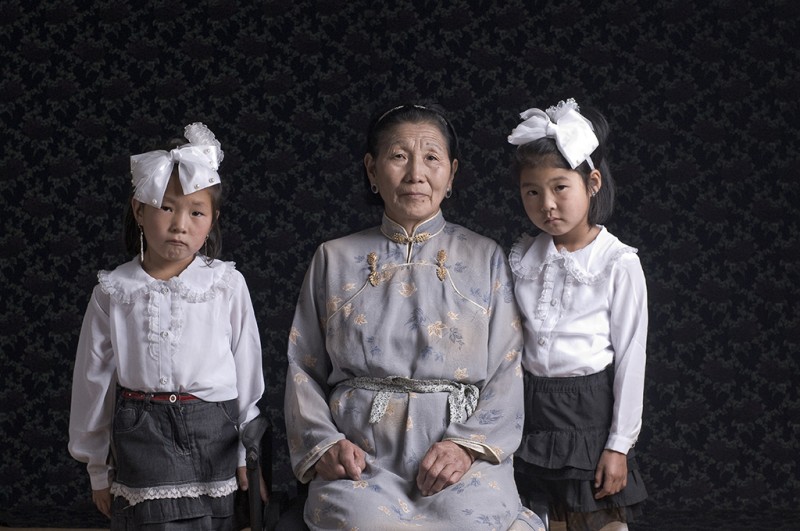 From the continents of Asia-Pacific, Europe, and the Americas, SIPF 2014 featured open call photographers are listed here. Check out images by the participating artists in SIPF 2014 - coming from Australia, Cyprus, Bangladesh, Latvia, Indonesia, Russian Federation, Thailand and many more countries. 31 October to 28 December 2014, ArtScience Museum at Marina Bay Sand, Singapore Presented by SIPF and Noorderlicht International Photofestival, this exhibition features the shortlisted works of 31 international photographers’ interpretation of social issues in the society they live in and how they prevail over these circumstances. The exhibition turns the spotlight on the people who challenge themselves in search of unconventionalities and change their own course. They may be individuals, small communities and businesses who set out to realise a better future, not only for themselves but also for others. 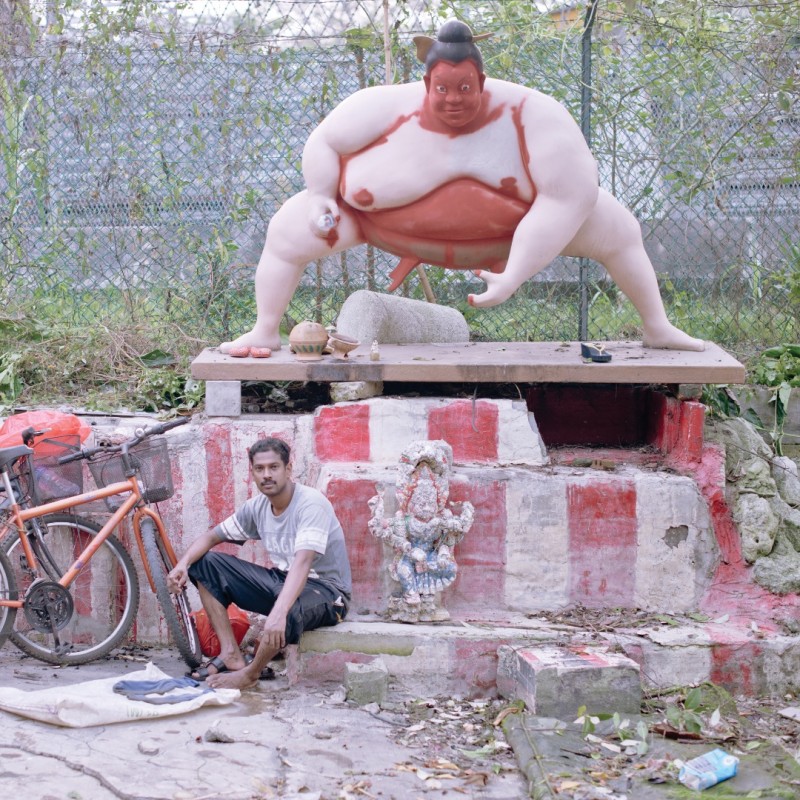 An Ocean of Possibilities is at the Fries Museum, Leeuwarden, Netherlands (31 August to 26 October) as the main exhibition of the Noorderlicht International PhotoFestival, prior to the exhibition in Singapore. Images - Open Showcase: Iveta Vaivode (Latvia) - Somewhere on a Disappearing Path Laura Liverani (Italy) - Ulan Bator Photo Studio - this project has previously been featured on culture360.org - read more about Ulan Bator Photo Studio (An Ocean of Possibilities): Lim Weixiang - Our Coastline

Noorderlicht Photofestival | An Ocean of Possibilities 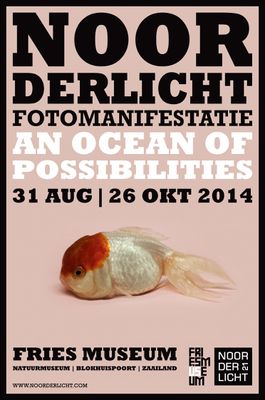 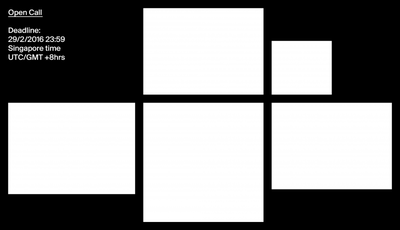 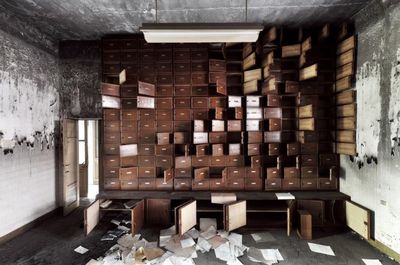 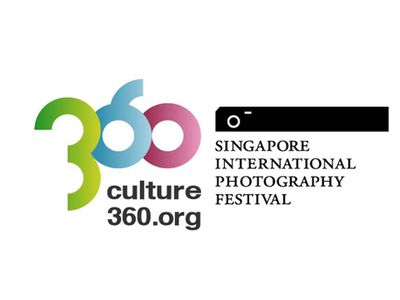 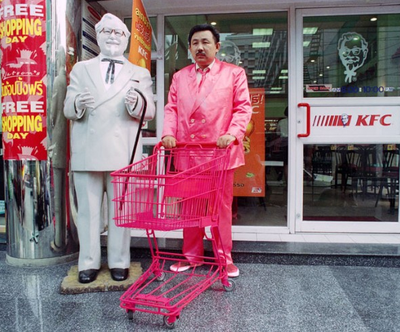