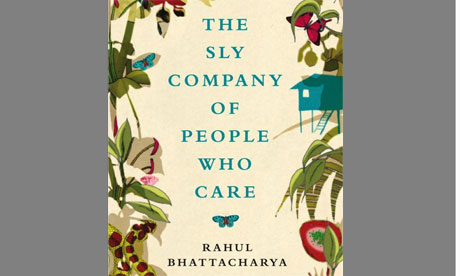 Debut Indian novelist Rahul Bhattacharya has won the £10,000 Ondaatje award for his "brilliant" evocation of the history, inhabitants and landscape of Guyana, The Sly Company of People Who Care.

As reported in The Guardian, the prize, awarded by the Royal Society of Literature in London, is for the book which best summons up "the spirit of a place". The Delhi-based Bhattacharya spent a year in Guyana before writing his novel, in which a 26-year-old Indian journalist gives up his job to live in a country where he can "escape the deadness of life". There, he falls in love not only with Guyana, but also with a woman.

Already winner of The Hindu Literary prize 2011 and shortlisted for the Man Asian literary award, The Sly Company of People Who Care has drawn Bhattacharya a host of comparisons with VS Naipaul. Ondaatje prize judge Nick Laird said he had "seldom read a book with so much energy", while fellow judge Michèle Roberts called it "one of the most exhilarating novels I have read for years" and praised the author's invention of "a beautiful and original language, mixing street poetry and sharply sensual poetry". Kamila Shamsie, who completed the judging panel, commended "the combination of Bhattacharya's prose style, his great curiosity and generous-though-not-uncritical eye, the light touch with which he conveys knowledge, and the sheer pleasure of his company". 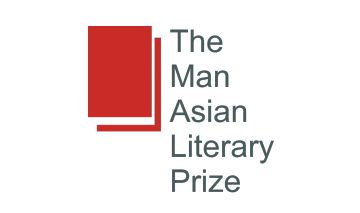