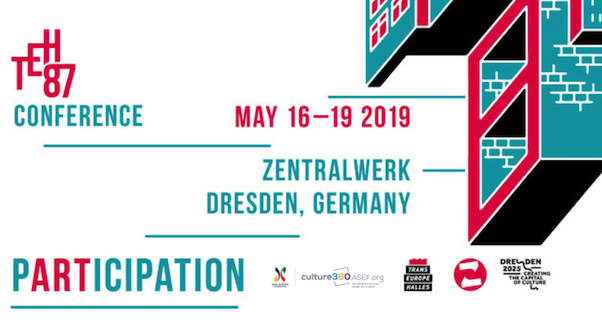 As part of the media partnership with culture360.ASEF.org, we interviewed Mieke Renders, Managing Director of Trans Europe Halles(TEH). As a prelude to the TEH #87 Conference pARTicipation taking place from 16 to 19 May 2019 at Zentralwerk, Dresden, Germany, we asked Mieke to tell us more about the upcoming conference. 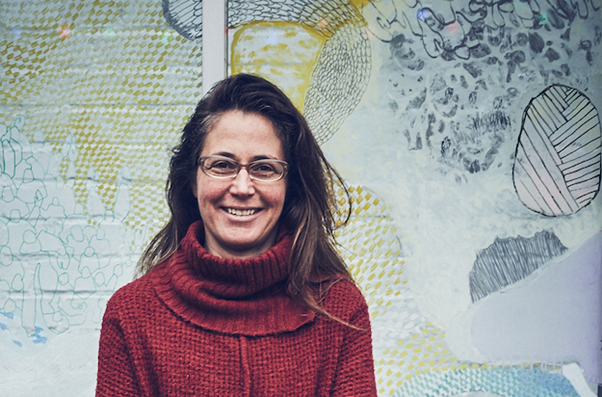 Mieke Renders, Managing Director of TEH

How has your experience at Trans Europe Halles (TEH) been like so far, since you became the Managing Director 2 years ago?

It was both a beautiful and frightening experience, at the same time. The depth of the network, the character and ‘why’ of our member centres and their relevance in society are of great inspiration to me and do make me really happy. Every week, I have the honour to discover beautiful initiatives and people. Brave people and visionary actions. It is also a bit frightening, because running a network is something abstract: a network is an abstract system or ecosystem, which you cannot hold, you cannot control, you cannot steer. It is a living organism with its own character, pace and rhythm. The network has in 35 years built an enormous potential and relevance. This has started to bloom, some years ago, and it made us change a lot: both in quantity as in quality. But change is sometimes scary, because you leave known territory. We have so many ideas and there is so much collective wisdom, and a day only has 24 hours. ;-)

This year’s edition focuses on art, participation and democracy. What was the inspiration behind the topic of “pARTicipation”?

Our member centres are projects or initiatives started by citizens or artists. Inherently, artistic work and creations are a big part of the functioning and the operating of our centres. Artists have the freedom of speech, so they often claim for democracy and openness in decision making processes. They fight for fair processes, elections, human rights and democracy in society. They are the critical voice. Grassroots initiatives also often work with participatory governance systems in which they include civil society in decision making.

Zentralwerk in Dresden is an initiative made by artists: they claimed the place, started creating housing, artist studios, open programmes, etcetera. They have a participatory governance system in which all voices have the same weight and decisions are made collectively. Those structures you will often find amongst Trans Europe Halles’ members, are getting more and more installed worldwide. I would say that the topic of “pARTicipation” at Zentralwerk, originates from within the organisation and also covers other members’ initiatives and organisations over the whole of Europe.

Since the first meeting that you led TEH in organising in 2017, have you noticed any changes in terms of the needs of the citizens and artists and the topics of the meetings?

The most clearly addressed issue is the wish to have qualitative meetings with visionary topics, good workshops, clear content, inspirational keynotes and speakers. We need to come up with fresh and innovative initiatives, topics who are bold and ground-breaking. People like to be mentally, intellectually and emotionally challenged. It can sometimes be a challenge to come up with pioneering ideas, methodologies, people, etcetera, to answer to the needs of a very diverse and broad audience. Artists play a huge role in our member centers, so they also deserve a big role in our conferences and meetings.

Do you have any ways of evaluating success/impact of these meetings and conferences organised by TEH?

During the conference, a first evaluation happens already at the General Assembly. The General Assembly takes place on the last day of the conference where all our members gather, discuss, vote, share and listen. The meeting is evaluated there. After each meeting, we send out an online meeting evaluation to all the participants. We also organise an evaluation between Trans Europe Halles and our team of members who organised the meeting. Sometimes, engaged members send us individual feedback in emails, which we take very seriously and follow up as well.

The executive committee holds an evaluation too and all points are taken to the next meeting. Finally, the most important of all our meetings and conferences is the personal contact with and between members. At the bar, during the many networking moments, a lot of informalities are already shared! We stay a network with people at the centre! But honestly: we mostly talk about the food, the drinks and our famous parties ;-)

Are there any plans to expand the work of TEH to Asia and other parts of the world?

The expansion of the network, to start working and be operational outside of Europe is a debate which comes back regularly. Until now, we have voted against it, as there is still a lot of work to be done within Europe. On the other hand, we are sometimes asked for advice from other continents and we then organise a skype or consultancy.

We are aware that there are many independent cultural initiatives in many places in Asia, but we have not voted to go outside of Europe yet. When the time is ripe, I am sure the General Assembly will vote for it (or not), as in the end, it is our members who decide on the strategy and future of the network.

Mieke Renders is the Managing Director of Trans Europe Halles. Mieke was born in Belgium in 1975 and is passionate about culture and languages, having lived in several countries. She is a strong believer in the independence of cultural operators, and their capacity to self-organise in networks in order to achieve greater impact. Before she moved to Sweden, she was the general manager of the Flemish Cultural Center ‘De Brakke Grond’ in Amsterdam and worked as cultural attaché for Flanders House in New York. She has studied physical anthropology and arts management, which led her to start of in the museum and cultural heritage field, where she both worked as a curator and as a project manager. Many years later, she shifted more into the living arts and made connections between heritage and performing and visual arts. Networking is a passion, which she can now develop for Trans Europe Halles. 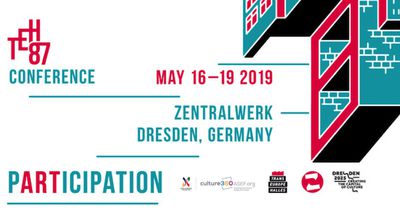 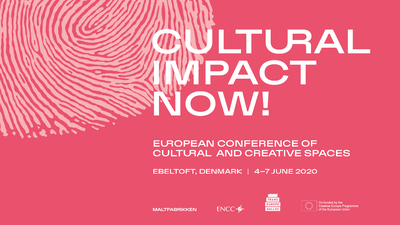 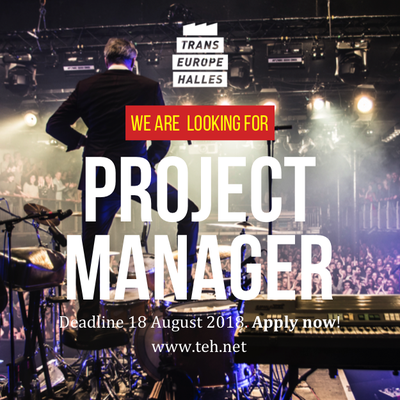