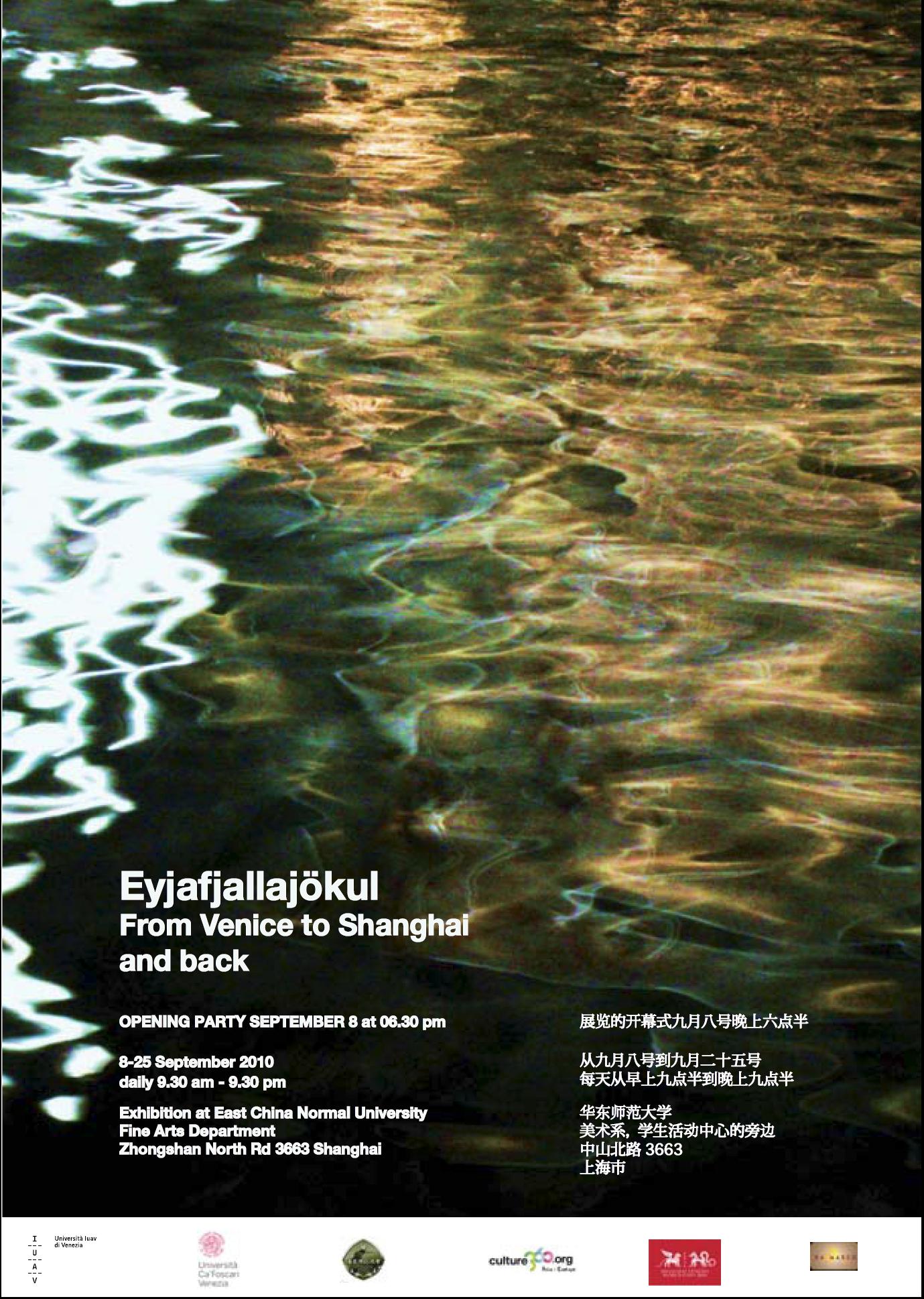 Eyjafjallajökul From Venice to Shanghai and back from LETI on Vimeo.

The video presented here is a cross-interview which took place in Shanghai on 7 August  2010, on the occasion of the forthcoming exhibition Eyjafjallajökul - From Venice To Shanghai and Back.

The interview presents the two Italian curators of the project, Letizia Calori and Giulia Zennaro, and two Chinese collaborators, Professor Tang Genxiong, the Head of the Fine Arts Department of East China Normal University (ECNU) and Zhang Huibo, an art student at ECNU.

Letizia and Giulia were inspired by the Venetian Pavilion at the Expo Shanghai 2010, where they were working at the time. Both Letizia and Giulia are university students. Letizia is a visual arts student at University Iuav of Venice and Giulia is a Chinese language and culture student at Ca’ Foscari University. Although they both come from different backgrounds, they have a similar interest in contemporary art. They decided to come together and think about a project which could reinterpret and renew the relationship between Venice and Shanghai, but in a different, less official, more youthful way. 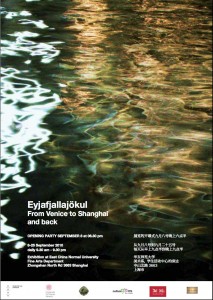 Eyjafjallajökul - From Venice To Shanghai and Back suggests a cultural dialogue between the two cities of Shanghai and Venice, through two exhibitions: the first one about Venice, taking place in China, and the second, about Shanghai in Italy.

The first exhibition opened in Shanghai at the Department of Fine Arts of East China Normal University on 8 September 2010. It featured the artworks of 15 young Italian artists, whose aim was to re-invent the concept of the “city” according to real, surreal, dream-like and ironic perspectives. At the same time the artworks exhibited sought to preserve urban and cultural elements which were becoming increasingly ephemeral, suggesting new interpretations for the fruition of cities, which call into question the common idea of development.

To preserve its unique feeling of cultural dialogue between the two countries, the interview was conducted in both Chinese and Italian (with English subtitles), thanks to the mediation of Marco Lovisetto. 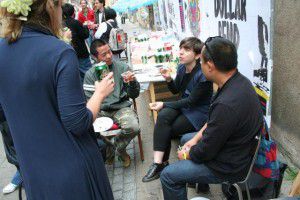 culture360 - Podcast series #2 | How are arts organisations collaborating internationally in the New Normal? 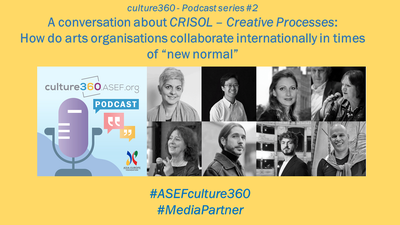 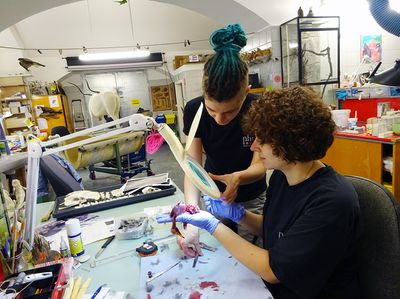