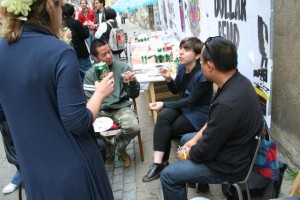 The Asia-Europe Foundation and its partners, Casino Luxembourg - Forum d’art contemporain, the University of Luxembourg and DDA Warehouse (China) will organise the second and final phase of the 7th Asia-Europe Art Camp - Art Workshop for Visual Arts 2009/2010 in Shanghai from 26 August-7 September 2010.

The theme of the 7th Asia-Europe Art Camp - Art Workshop for Visual Arts 2009/2010 is Moved, Mutated and Disturbed Identities and will challenge the participating Asian and European artists to realities and identities in Luxembourg and China.

Project phases: From Luxembourg to Shanghai

The first phase of the Art Camp brought together 18 Asian and European visual artists in Luxembourg in July 2009. In its second and final phase the project was travel to Shanghai and will conclude with the presentation of artworks at a public exhibition and a showcase at the Luxembourg Pavilion of the Shanghai World Expo 2010. The artistic processes thus take place over a period of 12 months starting in Luxembourg located in the heart of Europe and home to a melting pot of immigrants from different European countries and continuing in Shanghai, the Chinese megapolis which gathers very different people from all over China.

For the second phase of the Art Camp, ASEF is working with its Luxembourgish partners and an Asian partner, DDM Warehouse in Shanghai.  The Art Camp will comprise of a residency, a symposium, a workshop and a public exhibition. Following the model of the Luxembourg phase, three workshop leaders will facilitate the processes of artistic exchange and creation: Sylvie Bloucher (France), Paul de Felice (Luxembourg) and Hu Jieming (China). Biljana Ciric is the curatorial coordinator in Shanghai. The exhibition of artworks will open at the DDM Warehouse on 7 September 2010 and run till 10 October 2010.

Showcase at the Shanghai World Expo 2010

For more information on the project, contact Ms Anupama Sekhar 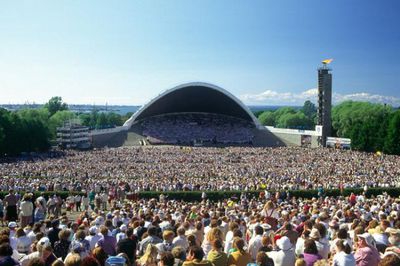 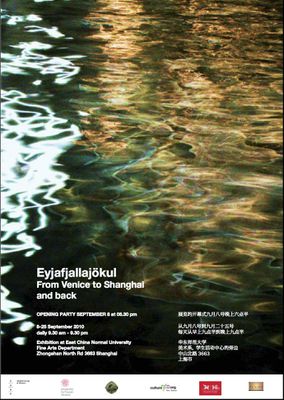