Magazine > A Revolutionary Opera And The Paradise

The Flying Dragon is full, as it always is in winter. His smart Cantonese manager welcomes the clients with his latest marketing deal “Eat as much as you like!” “Create your own personal meal, take your ingredients to the cook and watch the chef working on his wok just for you”. Long, but truly impressive!

Fresh vegetable, fresh noodles, crispy duck, dumplings, and a good cold rose are the background set. The script could be on the many ties between food and cultures. We may keep it for a later story. This time, we are talking about the nostalgia for the “Yan Ban Xi” better known as the Revolutionary model of the Chinese Opera.

Mrs Zhao, a Zuhai based film director and her group of Chinese filmmakers friends are excellent companions. With the discussion, I am discovering that they are all talented actors and singers too. We agree to continue with the dinner after a five minutes interruption. This is to follow their synchronized movement on the songs. “Of course we all know these songs. For years, the “eight model works - were the only film entertainment a our generation”!

Mrs Zhao reminded me the political background behind the Revolutionary opera. With the Cultural Revolution, Mao Zedong's wife succeeded to impose the so - called “Revolutionary model of the Chinese Opera”. This was a filmic version that came to replace the “Revisionist” traditional Chinese non - filmic opera.

After the fall of the “Gang of Four”, it was an all “industry” that fell into disgrace. Several hundred of famous actors, singers and dancers started to live an anonymous live, from then on.

The amazing thing is that the “Eight model works” – the masterpiece of the genre, are enjoying a revival 50 years after the Cultural Revolution. Today, the oldest generation looks at these films with nostalgia. The youngsters rediscover this kind of entertainment as a delightful source of hip culture.

We came to the desert (5 bowls of leeches in syrup) when we started to talk about “DE 8 MODELWERKEN” (The 8 Model Works) the last movie of Yan Ting Yuen, the young Chinese-Dutch female filmmaker. (Read more)

The organizers of the International Rotterdam Film Festival - IFFR (more in the Dutch Resource Directory) say that the film shown at the latest 2005 edition “largely offers a demythologising look at modern China and its flourishing cultural life”.

Yan Ting Yuen born in 1967 (Hong Kong) came to Holland at the age of five. Her previous documentary “Chin.Ind” received a nomination in 2001 for the Dutch Film award.

The film goes about places like the one we are now – One of the Chinese restaurant, flourishing around the world. Her film follows a hardworking family cooking Crispy Duck and, Spring rolls in a provincial town in Holland.

“Films and restaurant” reminded me another discussion on that topic. The conversation took place some years ago with the Dutch – Palestinian filmmaker Hany Abu Assad in a famous restaurant of his hometown of Nazareth. At that time, this great guy was planning to make a movie where the backgrounds would be the kitschy “Greek restaurant style” that one can also find almost everywhere in Europe.

A question of priorities pushed the director to develop other subjects. The filmmaker spent most of his time and work to direct films on the long lasting Israeli-Palestinian war. His latest co-production “Paradise Now” won several awards at the just closing Berlinale 2005.

The latest goes to “a small story about a major conflict - moral but not moralizing; moving without being sentimental. A film, that forces one to think, without trying to teach a lesson. A story that shows that every individual can make a difference.”

With these ingredients, Berlin, Amsterdam, Jerusalem and the World may soon witness a Revolutionary Model of a different kind.

The award is an homage to the great actress Marlene Dietrich.

The list of wining awards films of the Berlinale 2005 edition

On others Haby Abu-Assad films 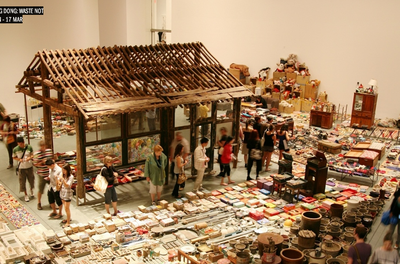 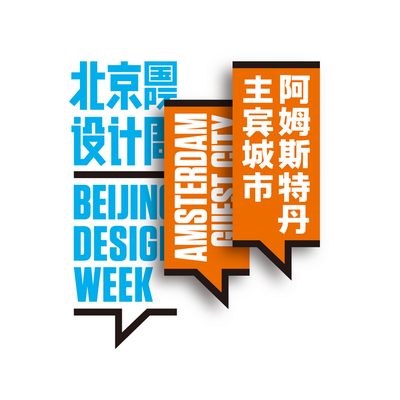 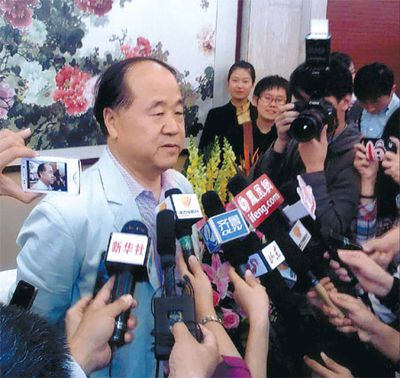