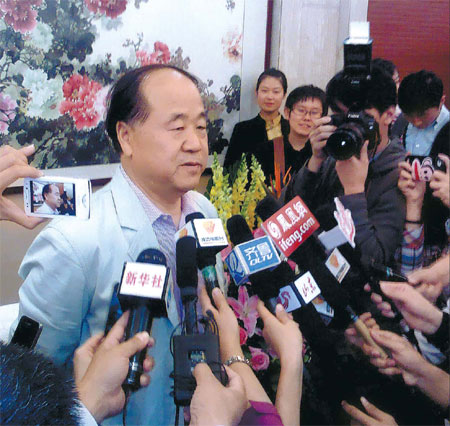 Chinese author Mo Yan has been awarded the 2012 Nobel Prize for Literature. A prolific author, Mo has published dozens of short stories, with his first work published in 1981. The 57-year-old is the first Chinese resident to win the prize.

The Swedish Academy praised his work which "with hallucinatory realism merges folk tales, history and the contemporary".

Mo is the 109th recipient of the prestigious prize. Presented by the Nobel Foundation, the award - only given to living writers - is worth 8 million kronor (£741,000).

"He has such a unique way of writing. If you read half a page of Mo Yan you immediately recognise it as him," said Peter Englund, head of the Academy.

He began writing while a soldier in the People's Liberation Army and received international fame in 1987 for Red Sorghum: A Novel of China.

Watch video of reactions from Chinese readers on BBC News

Image:Mo Yan meets the press at his hometown in Gaomi county, Shandong province, after the announcement of his winning this year's Nobel prize in literature. Provided to China Daily 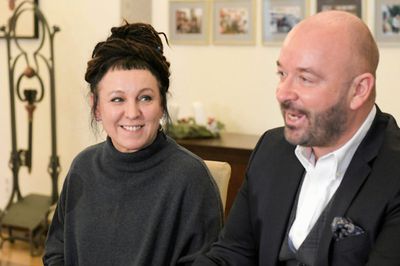 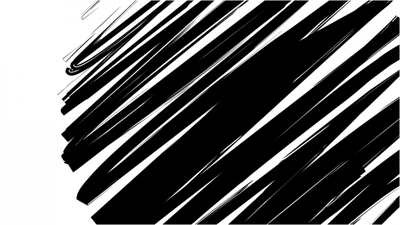