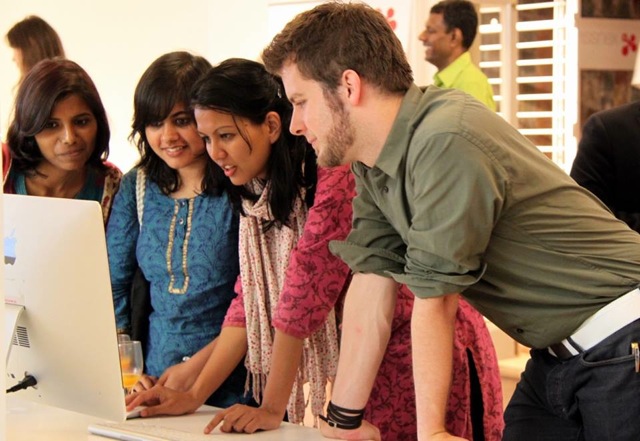 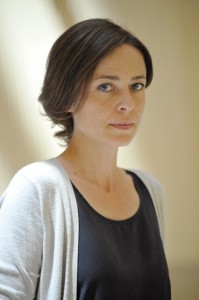 In this interview with our ASEF culture360 contributor Florent Petit, Murielle Perritaz, Head of Programmes at the Swiss Art Council Helvetia talks about its cultural activities focusing in particular on the Asia-Pacific region and on projects related to digital culture.

Could you introduce Pro Helvetia and tell us about your goals and missions?


The Swiss Arts Council Pro Helvetia is mandated by the Swiss Confederation to promote contemporary artistic creation in Switzerland, contribute to cultural exchange at home, promote the dissemination of Swiss culture abroad and foster cultural outreach.

Pro Helvetia supports projects in different ways: on the basis of applications, via its network of cultural centres (Paris, Rome, Milan, New York and San Francisco) and liaison offices abroad (Johannesburg, New Delhi, Shanghai, Cairo) and in the context of its own programmes (including Russia) as well as through information and promotional materials.

Pro Helvetia has two liaison offices in New Delhi and Shanghai. What are the activities of these offices and which kind of relations could you develop with local cultural scenes? 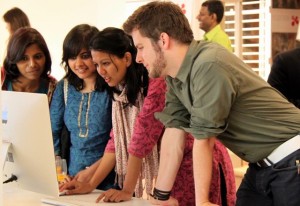 These two liaison offices work similarly to culture agencies. They don’t have their own facilities for events at their disposal, but they reinforce contacts with their region and nurture long-term partnerships. They introduce Swiss cultural projects to local organizers, initiate co-productions with cultural practitioners from the region and organize residencies.

These offices cover quite large regions, New Delhi is responsible for the South of Asia and Shanghai covers China (including Hong Kong and Macao).

Do you have any other project in other areas of the Asia-Pacific region (Australia, Japan, Southeast Asia…)?

We regularly take part in specific collaborative projects, mainly in Japan, Australia and Singapore, within the context of special events or festivals such as the Japan Media Arts Festival, the Arts Biennale of Sydney or the Singapore International Band Festival.

We don’t have for the moment any plan to open new offices or developing additional programmes in the Asia-Pacific region. This is mostly due to limited financial resources, yet we are very much aware that there is a great potential for cultural exchanges with these regions.

Through its programmes,  Pro Helvetia highly values digital culture and creative industries. Could you give us an example of project with an Asian counterpart on these topics? 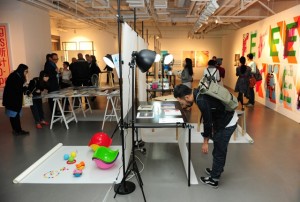 So far, our programme dedicated to digital culture has mostly focused on the creation of a fertile ground and environment for digital art in Switzerland to blossom, and the social and cultural impact of digital technologies.

On an international level, we engage in high visibility and dissemination events, such as the exhibition presented in the China Millennium Monument Museum of Digital Arts in Beijing. We are also organizing promotional campaigns that allow creators working in that field to establish themselves in international markets, which is something vital for the existence of their projects. This is the reason why we are participating in events such as the Tokyo Game show.

How would you assess cultural relations between Switzerland and the Asian region so far? Which kind of initiatives could be taken to further develop them?

Whether you consider the promotion of Swiss art in Asian countries or cultural exchange projects (such as residencies, co-productions, etc.) so far the results have been very positive. We realized that there is a strong and increasing interest for these kind of exchanges and the feedback we get from involved artists is extremely positive. Of course, this requires a lot of efforts, adaptation and flexibility.

Our offices in Asia play a very strategic role in this sense. This is why we are only hiring local operators, with a deep knowledge of the local cultural sector and the capacity to create a link between the two cultures. Our offices are also actively working in order to develop their field of action, getting in touch with new partners. For instance, our branch in New Delhi extensively widened its network in South Asia these last years, in Bangladesh, Sri Lanka and Bhutan.


But at the end of the day a lot depends on the available financial resources. The intensification of exchanges depends on our capacity to find partners in the private sector.

How do you envision the future of cultural relations between Switzerland and Asia? 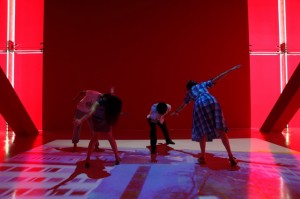 What really matters for us is to develop long-term relations with cultural actors based in Switzerland and abroad. They both have to find a mutual interest in this process. We do think there is a need to strengthen projects that allow to create long-term relations and dialogue. For that reason, it is important for us to reinforce cooperation and co-production projects, and not limit ourselves to the sole export of Swiss projects abroad.


What kind of advice would you give to Asian professionals willing to present their work in Switzerland or set up collaborative projects with Swiss artists?

Our core mission is to promote Swiss culture abroad and exchanges with foreign cultures. This means we won’t be able to help foreign professionals directly to show their work in Switzerland, but we can advise them on networks and potential partners. So I would invite them to contact our offices in Shanghai and New Delhi for sure.

They can also apply to our artists in residency programme. Cultural actors coming from the countries where we are settled can benefit from research stays in Switzerland in order to connect and create links with Swiss artists and structures. 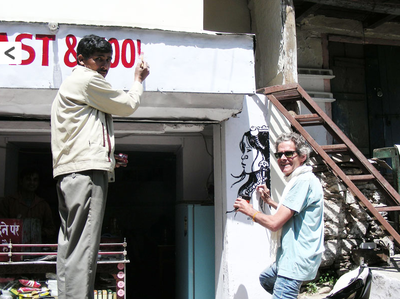 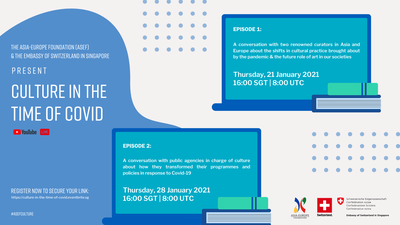