Magazine > Malta | A Silent Pathway Towards a Cultural Boom? 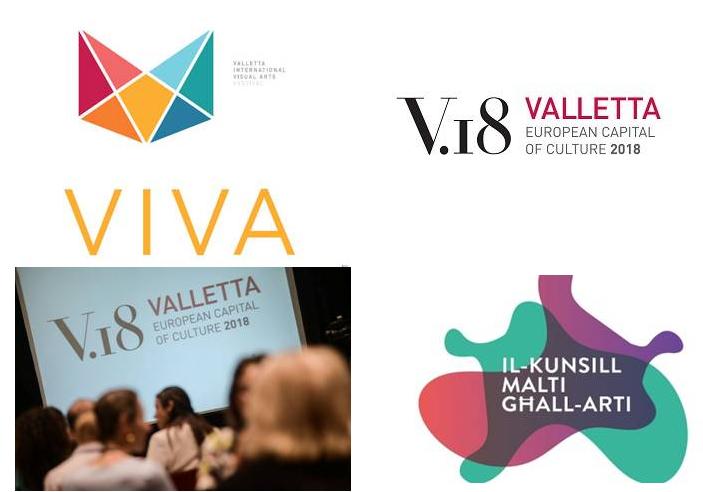 Rich in history, tradition, and archaeology, renowned as an intercultural passage of different populations in the heart of the Mediterranean, the small island of Malta is truly astonishing for its variety of faces, lineages, languages and architecture. Many words and stories have been written about the history and culture of Malta, but little is known, at an international level, about its contemporary culture.

After 7000 years of cultural and historical heritage that has shaped the Maltese local identity, the country is now facing a dawning era of new geopolitical mechanisms and balances, entailing new global connections and stimulating challenges.


Internationalisation, mobility, cooperation, networking and creative exchange are some of the keywords that are currently transforming the cultural policies and artistic practices at an international level.

How is Malta responding to these global demands? How is it positioning itself in the international cultural landscape? What are the opportunities and the challenges of a new cultural strategy and development?

From the Past to the Future

A few years ago, in 2009, while in Malta for an international project, I took the chance to visit some cultural institutions and search for contemporary art spaces. The power of the historical heritage combined with the beauty of the Mediterranean landscape was dense and enveloping. The fortress city of Valletta, Fort St. Elmo, the Grand Harbour, the peaceful and mysterious town of Mdina, medieval walls, castles, astonishing cathedrals, Baroque pomp, Caravaggio, and so on, are just some of the cultural magnificence that delight the eyes and leaves one breathless.

Beyond the all-encompassing St. James Cavalier Centre for Creativity and some independent and alternative initiatives – notably, the MCA (Malta Contemporary Art), founded by artist and curator Mark Mangion – the contemporary scene of Malta proved to be quite disappointing. Nevertheless, in recent years, the growing interest in contemporary arts, the opening up to the international arena, and the strong determination and efforts of several Maltese cultural professionals have contributed in transforming the panorama and are paving the way for a new cultural moment.

In 2011, an important official document – the National Cultural Policy – was discussed and released. A new vision concerning needs, strategies, methods and tools to improve the cultural sector is about to begin.

The National Cultural Policy focuses on the cultural development needs in Malta. These include:

A change in national policies; a clear commitment in order to discuss and develop measures in favour of the cultural sector; the establishment of new principles, strategies and actions to ensure a public and participative cultural debate, were some of the key points stressed in the document.

Among the different points analysed, it is interesting to observe the importance of international cooperation.

International Cooperation. Building international cultural bridges helps in the promotion of diversity, dialogue and cooperation in cultural activities and in enhancing the professionalism of the sector. Bilateral and multilateral cultural agreements need to be backed up with the necessary material resources in order to transform cultural diplomacy into an effective tool in support of cultural development. The mobility of cultural collections, works of art, artists and cultural professionals are key areas in which public and private investment in international cultural cooperation should be encouraged.

A year later, in 2012, the National Strategy for the Cultural and Creative Industries – drawn up by the Creative Economy Working Group – began exploring the links between economy and creativity. Among the different proposals, the Strategy aims


“to position Malta as an attractive, contemporary and stimulating creative hub within the Mediterranean region, with strong emphasis on exchange and access to international markets”.

The path towards a new cultural era was opened and Malta’s cultural sector was to reap the fruits of its own labour. Heritage Malta and the Malta Council for Culture & the Arts (currently changing its name to ACM, Arts Council Malta) – the main cultural institutions, both founded in 2002 – began widening its influence and multiplying its activities.


The future is now and it’s already very busy in Malta.

In October 2016, Valletta, the capital city, will host the 7th World Summit on Arts and Culture. As announced by the MCCA, “Co-hosted with the International Federation of Arts Councils and Culture Agencies (IFACCA), the World Summit will welcome around 500 delegates from 80 countries to discuss the major issues impacting the arts”. A few months after the Summit, in the first semester of 2017, Malta will run the EU Presidency. In 2018, Valletta will be European Capital of Culture. This last achievement, officially declared in May 2013, was received as a great triumph and sparked a powerful wave of hope and enthusiasm.

This crescendo of international events is positively shaking the whole cultural field in Malta and is already generating a highly interesting series of activities.

The VIVA Festival (Valletta International Visual Arts), the very first event entirely devoted to contemporary visual arts in Malta; the series of conferences titled Dialogue in the Med: exploring identity through networks; and Science in the City, a festival where science meets art, are just some of the very recent events that are taking place these days in Malta.

Compared to other European countries, which are suffering drastic cuts in the cultural sector, Malta seems to be walking towards a more serene and stimulating scenario.

General cultural funding is improving, though there are still many challenges to face. The construction of a new museum dedicated to Modern and Contemporary Art (a highly controversial issue); the need to design a clear mobility funding framework, which takes into account both incoming and outgoing mobility projects; the establishment of new cultural bridges and long-term cooperation projects both within the cultural reality of Malta and at an international level – in the Mediterranean, Europe, Asia and worldwide – are key objectives that require serious commitment and firm responsibility. Many are the risks in this complex pathway, but still there are more opportunities ahead that numerous cultural professionals hope will benefit the entire Maltese society. 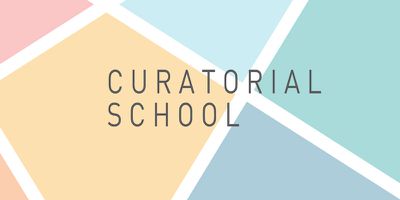