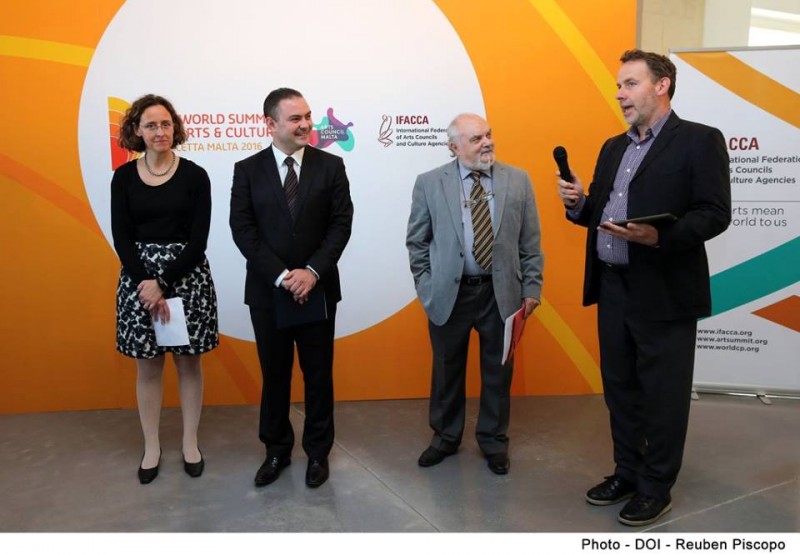 Also present at the media conference, held at the Fortress Builders Fortification Centre, were the Chair of the International Federation of Arts Councils and Culture Agencies (IFACCA) and Chief Executive of Creative New Zealand, Stephen Wainwright, and the Chair of Arts Council Malta, Albert Marshall.

The theme of the World Summit, At the crossroads? Cultural Leadership in the 21st Century, was also announced together with the launch of the Summit website www.artsummit.org.

The event, held to coincide with the 43rd meeting of IFACCA's international board of directors, was attended by more than 50 key arts and cultural leaders from Malta and members of the diplomatic corps. IFACCA's Executive Director and Deputy Director, Sarah Gardner and Magdalena Moreno, were also present.


'Malta is a country situated in the heart of the Mediterranean, always found at the crossroads, where cultures have been meeting and interacting throughout history. We can’t think of a better place to host this unique international event and to stimulate our discussions,' said Stephen Wainwright.

The Programme Director for the 7th World Summit on Arts and Culture, Dr Nina Obuljen, addressed the media and guests, noting that the arts and culture can be considered to be at a crossroads – faced with many challenges and opportunities at the global, national and local level such as: the impact of new technologies on the production and distribution of cultural goods and services; threats to global security; new patterns of migration; changing contexts at the national level including austerity measures and continuous requests for reform; aspirations from artists and culture operators to extend their impact and outreach to other sectors, while also struggling to guarantee freedom of expression and ensure cultural diversity.

The official venue for the World Summit will be the Mediterranean Conference Centre (MCC), one of Valletta's most remarkable landmarks. Located towards the tip of Valletta peninsula, the MCC has magnificent views across the Grand Harbour. Previously known as the Sacra Infermeria, or the ‘Holy Infirmary’, for more than two centuries the building was used by the Order of the Knights of Malta as a hospital.

The World Summit will be jointly hosted by IFACCA (ifacca.org) and Arts Council Malta (maltaculture.com), the Maltese Government’s national agency for development and investment in the cultural and creative sectors. It will see more than 400 arts policy makers, government representatives, arts managers, researchers and cultural practitioners from around the world get together in Malta to take part in a rich programme of debate, learning and information exchange. 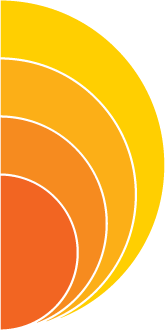 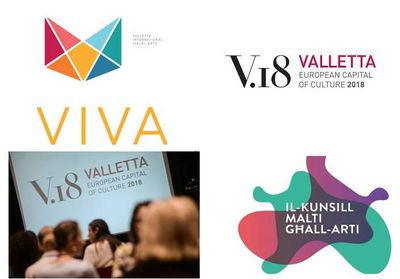