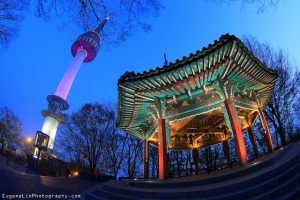 This July, the International Conference on Cultural Policy Research (ICCPR) was organised – for the first time in its history – in Asia. Over 5 days, 300+ academics gathered at Sookmyung Women’s University in Seoul for discussions on issues, trends and challenges related to cultural policies. 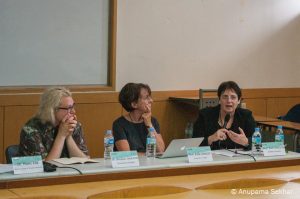 Of these, the interlinkages between cultural policies and creative industries policies found resonance at the recent meeting of Asian and European Culture Ministers (22-24 June 2016, Gwangju, Korea), which was organised in the framework of the Asia-Europe Meeting (ASEM). In recent decades, the creative and cultural industries have come to be widely acknowledged as dynamic sectors of the world economy offering high growth opportunities. Based on the premise that culture can be a driver of economic growth, many governments in Asia and Europe are directing investment towards these sectors and developing tailor-made national and local policies. In this context, one key message from civil society to the Ministerial meeting was the urgent need to find a balance between the “economic and intrinsic (artistic and aesthetic) values in arts and culture”. This need has perhaps been best articulated by Indian playwright and cultural commentator, Anmol Vellani in his 2014 essay, Success, Failure and Cultural Entrepreneurship: “Economic policies that enable the cultural entrepreneur to succeed must be moderated by cultural policies that allow the artist to fail” (Enabling Crossovers: Good Practices in the Creative Industries, 2014, ASEF).

A second focus at ICCPR rested on urban cultural policies, with a special focus on global cities. Are cities the new countries?, asked the BBC in a report this January, pointing out that “big cities have more in common with each other than with the rest of their own countries” and that “cities could learn from each other's experiences, in a way that would be impossible at the level of national politics”. Cities returned to the conversation in many diverse forms at ICCPR: decentralisation in the cultural sector, including re-activation of the subsidiarity principle for the smallest cultural communities; cultural democratisation processes to include participatory cultural policymaking at the city level; and, the role of the artists and citizens in a culture-led regeneration of cities.

Another recurring topic of discussion at ICCPR 2016 was autonomy and fair space for civil society and its role in participative cultural policymaking, particularly in the context of digitisation and globalisation. This issue – along with the status of the artist and policy responsiveness to the challenges posed by the digital environment – has been highlighted in UNESCO’s recent report on current trends, advances and challenges in the global cultural policy landscape, Re-shaping Cultural Policies– A Decade Promoting the Diversity of Cultural Expressions for Development (November 2015).

Read more about the ASEF-supported panel discussion on cultural labour at ICCPR 2016 at: http://tinyurl.com/ASEFiccpr2016 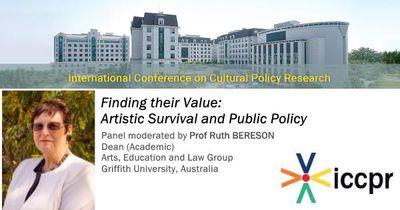 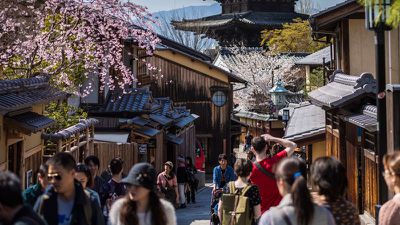