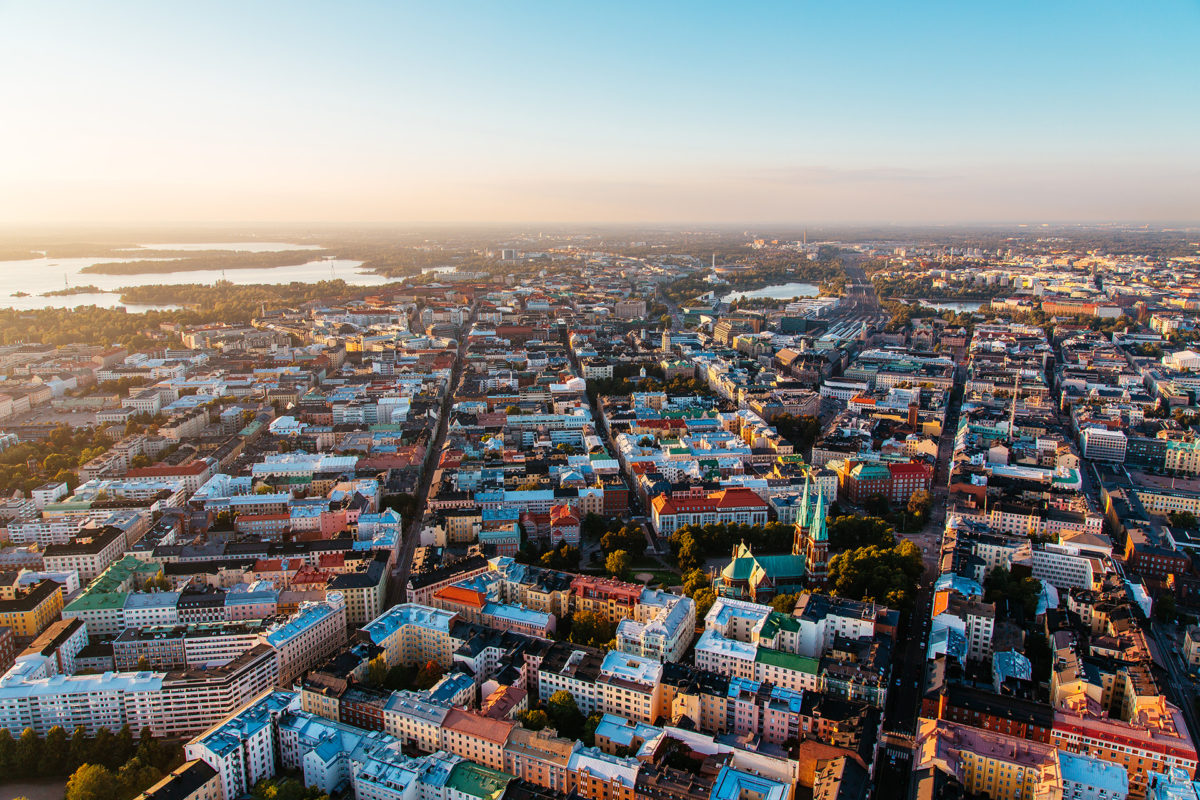 As part of the media partnership with culture360.ASEF.org, we have interviewed Jani Joenniemi, Programme Director of the Europe-Asia Roundtable Sessions (EARS) conference series. The 2019 edition of EARS took place from 14 to 15 February in the heart of Helsinki. We asked Jani to tell us more about EARS on Helsinki 2019.

It has been 7 years since the 1st Europe Asia Roundtable Sessions was organised in 2012. What has changed since then, in terms of needs, collaborations, topics?

We started in 2012 by doing small industry focused events, there was one about the film industry and another about the performing arts. We soon found that merging the events, nurturing multi-disciplinary partnerships and discussions made a lot more sense, especially in relation to developing markets in Asia. Contact base was slim and industries were less established around industry specific forums etc. There were also many similarities between companies of different industries, so it made sense to share knowledge. Asia in a way was also a good platform to build multi-disciplinary collaborations back home.

All this is still true today, but within this framework, topics and needs will definitely keep changing and we will try to adapt the program as it goes. 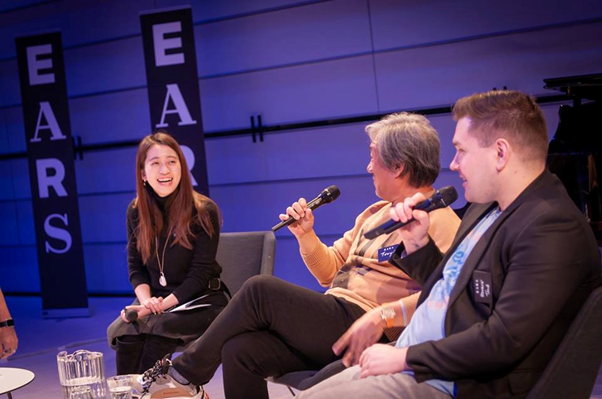 How did this year’s event go? Did it meet your expectations in terms of participation and engagement? Anything worth highlighting?

We first did a conference in Mumbai in November 2019 before Helsinki in February 2019. EARS has also recently been involved with film industry exchange, helping production companies build connections in China. We try to approach program building so that it supports these kind of ongoing processes. This time in India and China, so that themes and people travel from one event to another. It takes more than one meeting to create partnerships, so we try to keep that in mind. The feedback from this year’s event was great, it seems like people felt that they gained valuable information and connections and had fun too, so that checks all the main points on our list of goals.

This year’s edition focused on the creative industries of India and China. Are there any interesting trends that were raised during the event in terms of Asia-Europe collaborations?

Many interesting points. China and India are now very important and fast growing in all possible ways, so people in Europe are definitely hungry for more information and connections. Both China and India, even though they are both very different countries and markets, are both so fast changing that platforms like EARS who provide continuous updates of information and connections are needed. Many things that might have been true in these markets two years ago, will likely not hold true anymore. 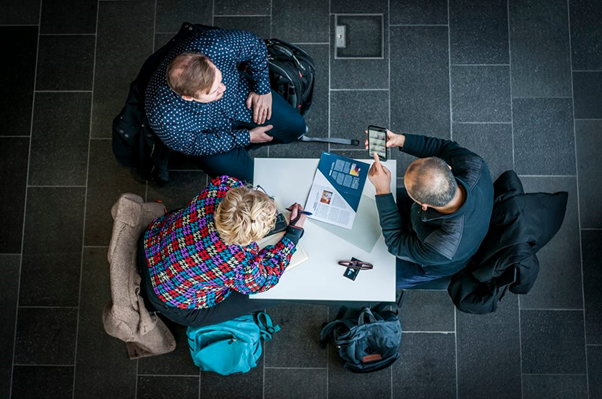 Based on the results from this year’s EARS on Helsinki, is there anything you would change or improve for next edition?

Obviously, you can always improve, but EARS is mostly about the people who join, and we feel we had a great group of people together once again. We like to keep the events small, so that we can tailor meetings and connections and adapt the program to whoever is participating. 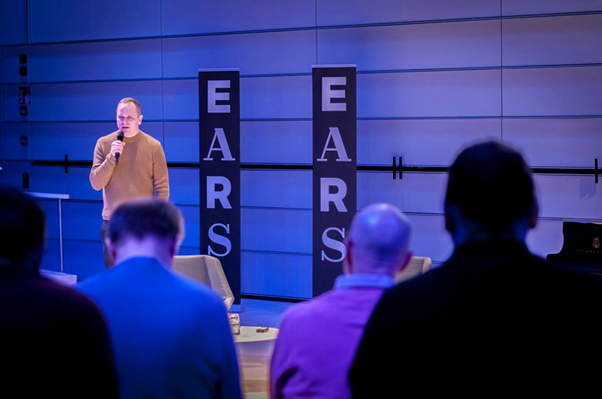 We’ll spend this year improving our networks in Europe. We’ll be present in many industry events where we try to get more European partners on board. From 2020 onwards, we’ll do more events in India and China.

Jani Joenniemi is the founder and program director of the EARS conference series that builds connections between the creative and content industries of Europe and Asia. Launched in 2012, EARS has been organized in the cities of Helsinki, Shanghai, Beijing and now Mumbai altogether 10 times.

Jani has a long history in connecting the arts and content industries of Europe and Asia. He has organized the first tours for Finnish music acts in China and has also brought a large number of Asian music acts to tour Europe. He has managed a Chinese – Finnish performing arts production company Center Stage China and worked for China’s largest festival producer Modern Sky Entertainment organizing their first festivals in Europe. He has also managed the Asian region for Finnish cultural export agencies Design Forum Finland and Music Export Finland. Currently, in addition to EARS, he also works on connecting the Nordic design and media industries to Asian markets at RADII Ventures and Bigger Picture AV coproduction program. 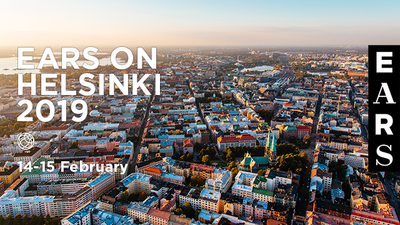 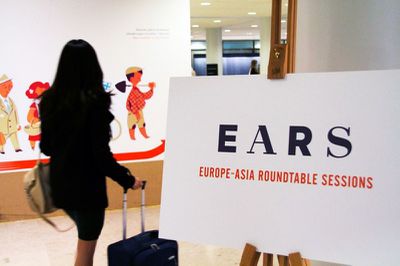