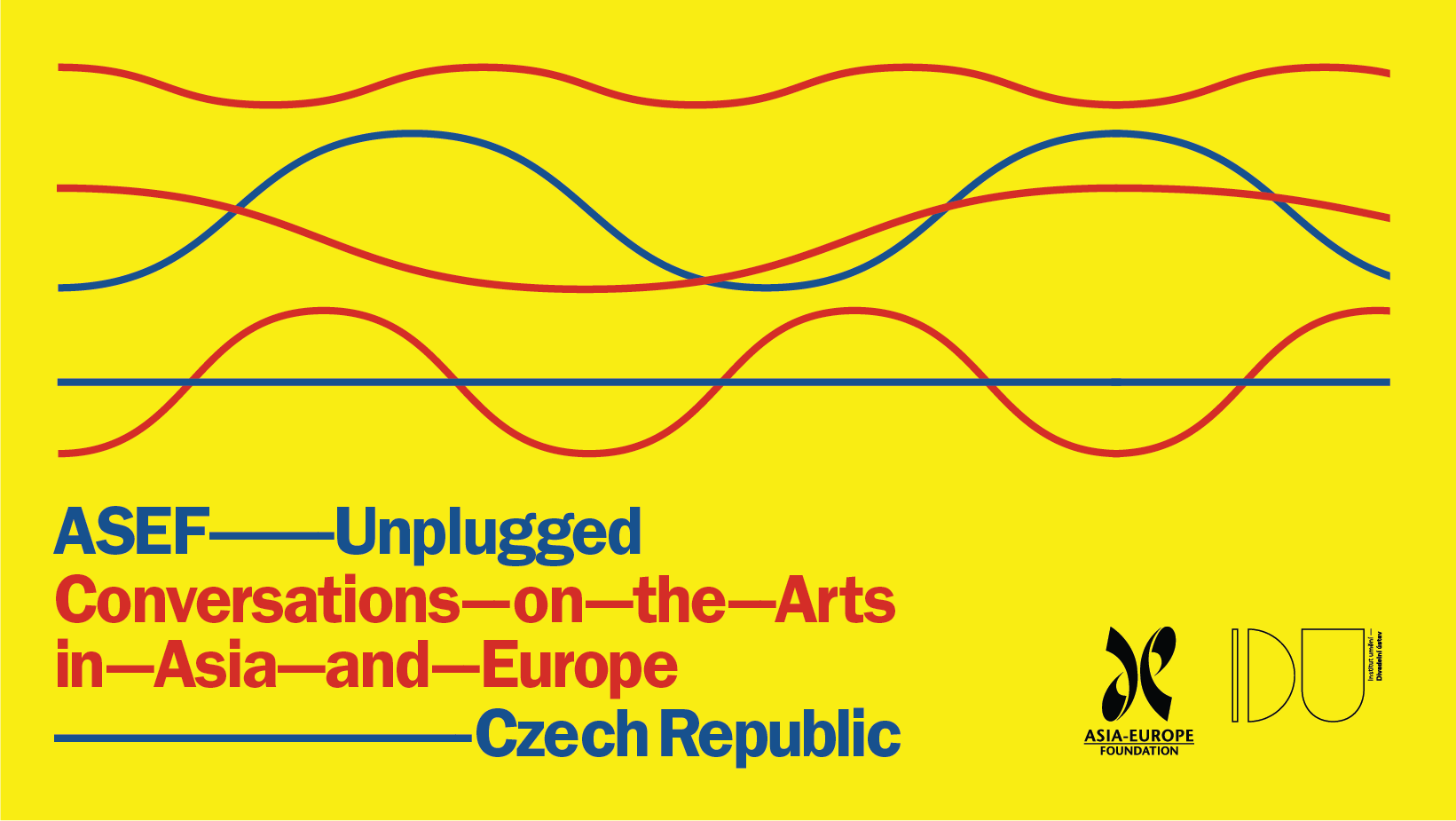 The topic of artistic and cultural co-operation has been rapidly gaining significance in regional, national as well as local contexts, both in Asia and Europe. Keeping an eye on this development, ASEF has been leading on conversations on this topic amongst the partner countries of the Asia-Europe Meeting (ASEM). At the launch of ASEF Unplugged, ASEF’s new event series in Prague, Ms Martina Pecková Černá, Head of International Cooperation Department at the Arts and Theatre Institute, Czech Republic presented an insightful talk on the status of international cultural cooperation projects between Czechia and Asia.

In the lead up to the ASEF Unplugged session in Prague, the Arts and Theatre Institute conducted an online survey amongst the Czech arts and culture sector practitioners about their previous engagement and future plans in the area of international co-operation. The response generated to this survey invitation was much higher than expected, more than 60 representatives answered this small survey about previous collaboration with partners from Asia and future plans in this field.

Overview of international co-operation in the Czech culture sector

Preparing an overview about the cultural co-operation projects between Czechia and Asia was an uphill task, as there is no central overview or database that one could work with. Nevertheless, with the help of colleagues at the Arts and Theatre Institute from different sectors – dance, literature, music and theatre –key examples of international co-operation projects could be collected. One of the observations that kept coming up during the discussions was that for co-operation with such a huge, geographically distant and culturally diverse territory, personal engagement, good knowledge and high costs were major determining factors. Therefore, it is also a matter of personal relations with potential partners, financial support and, at times chance, whether a collaboration would come true. Nevertheless, some highlights in international cultural co-operation between Czech artists and Asian ASEM countries do stand out. The countries of particular focus, as it was reflected in the survey result, are Japan, Korea and China.

Trends so far: Czechia and Asia

Probably the longest running collaboration has been with Japan, mainly in the field of classical music. It is one of the most desired territories not only for guest performances of biggest philharmonic and chamber orchestras, but there are also many occasions for master classes and workshops or other educational activities. Even independent contemporary music orchestras such as Berg Orchestra and various Czech electronic/rock and heavy metal bands are presented in Japan, while the International Shakuhachi Festival Prague regularly collaborates with the Japan Foundation to present classical and contemporary music from Japan.

Korea and China are also destinations for the presentation of classical music as well as musicals, puppet theatre, theatre, literature, dance and film/TV. Such showcase is made possible by the presence of Czech studies for literature activities; support of Czech centres in Tokyo and Seoul (which were set up to promote Czech culture internationally), and the Czech Embassy in Beijing.

Another aspect of such co-operation is the presence of artistic work from Asian countries in the cultural programmes of Czech theatres, cultural centres, festivals, galleries, etc. However, such a presence from countries beyond China, Japan and Korea is very rare.

Some of the past and current collaborations with other Asian countries that were mentioned in the survey are: in the field of performing arts in Myanmar, a film co-production with India, contemporary circus and theatre performances in Australia.

Support from the State plays an important role in creating more avenues for co-operation with Asian countries. Some examples of direct support from national or municipal agencies resulting in concrete co-operation projects include:

The China–Central and Eastern Europe (CEE) Cultural Season organised in 2017 was an initiative of the Ministry of Culture of the Czech Republic (and other ministries from the region). This season was a culmination of efforts made in support of co-operation among Chinese and CEE partners in the past 5-10 years and covered the field of dance, theatre, music, visual arts and theatre for youth and children. Both the National Theatre (namely the ballet company of the National Theatre Brno) and independent puppet theatre and physical theatre companies were represented during the season.

Another form of support of the Czech Ministry of Culture is the grant program for professional cultural activities abroad. The results from the past 5 years reflect noteworthy developments: 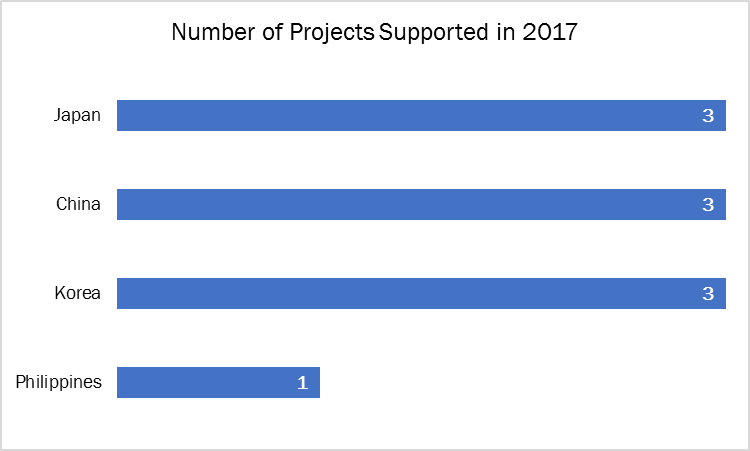 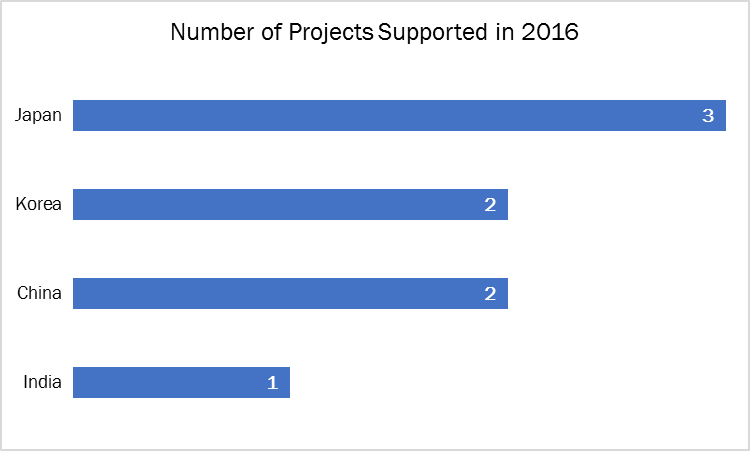 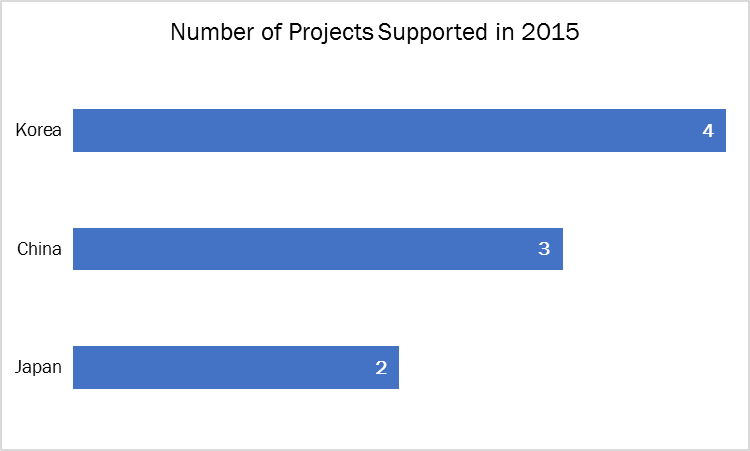 Švanda Theatre was a guest at the international BIPAF festival (Korea)

Bezhlaví: Czech Theatre and dance in Being (China)

As it can be seen, many of organisers are repeated in the above lists, perhaps a trend which will change with ASEF Unplugged.

In 2012, the Arts and Theatre Institute initiated the presentation of Czech performing arts in the most important global performing arts markets, one of them being the Performing Arts Market in

Seoul (PAMS). Every year, Czech theatre, dance and music, and some of the above-mentioned projects supported by the Ministry of Culture, the Czech Republic, are presented at these events.

The Arts and Theatre Institute introduced a short-term mobility programme in 2013. Through this programme, it supports individual travel of Czech artists, experts and cultural operators to events such as conferences, festivals, workshops, etc. Thus far, over 300 applicants have been supported. The main destinations in Asia for mobility are Japan, China and Korea with some applications coming in for India and Indonesia. 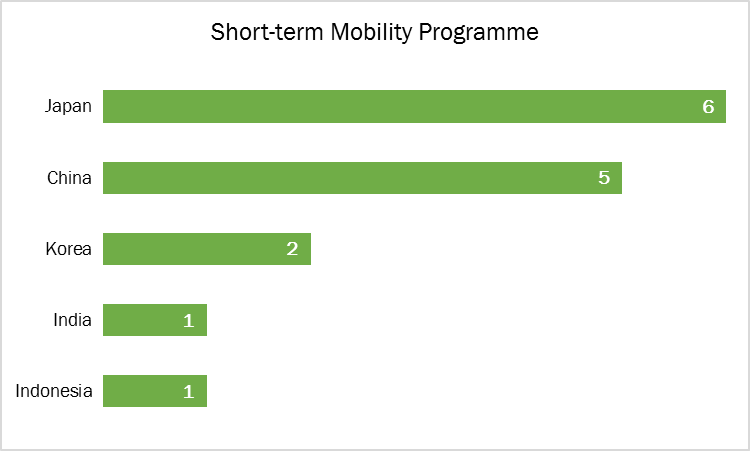 During the discussions at the ASEF Unplugged session, it was interesting to note that the Czech arts and culture sector is interested in engaging with the other Asian countries. However, the dearth of information about the ground realities and the key trends shaping the cultural sector in these countries combined with the lack of resources to network emerged to be the gaps that need to be addressed for enhanced co-operation. The group keenly discussed the modalities of ASEF’s Mobility First! travel grant, a programme created to enable greater connections between the culture sectors in Asia and Europe.

Mostly representatives from the field of music, visual arts, cinema and performing arts are represented, followed by a smaller number of architecture, literature, photography, fashion, but also ceramics and health resort (spa) representatives, were present.

The most wanted forms of cooperation are: residencies and study or scouting trips due to the absence of knowledge of most countries in the regions, then co-productions and guest performances, a few of the participants were interested in lectures and exhibitions.

Finally, the most desired destinations were: 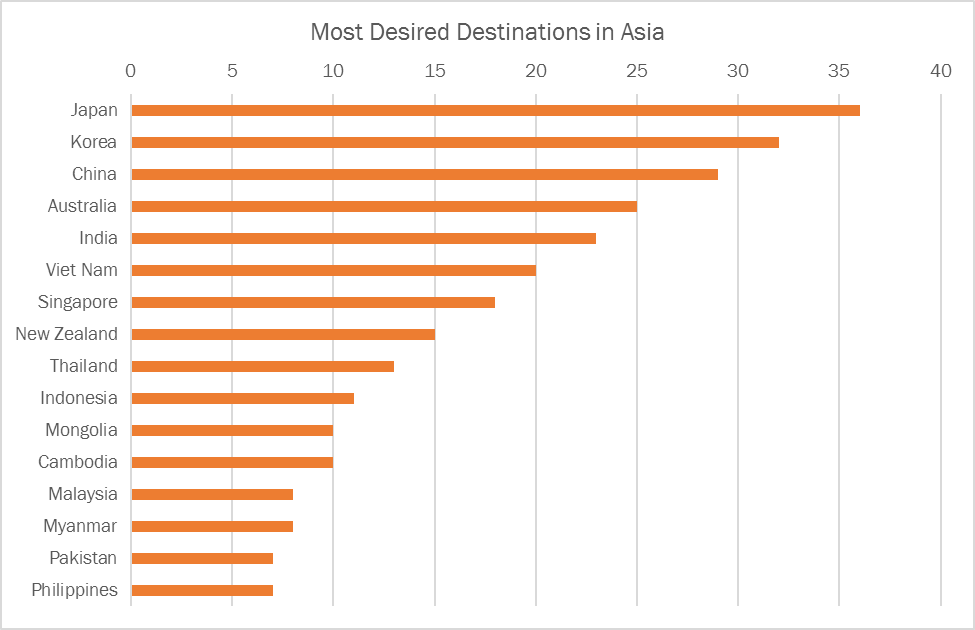 To conclude, there remains untapped potential for further support and stimulation of co-operation between Czech and Asian artists, which needs to be explored by various stakeholders, so that real international cultural co-operation can flourish.

Martina is a theatre researcher, translator and cultural manager. Her interests include contemporary drama, especially in German and Spanish, as well as contemporary Czech theatre and cultural policies for performing arts. She is the secretary of the Czech Centre of ITI (International Theatre Institute). Since 2010, she has been the Head of the Arts and Theatre Institute’s International Cooperation Department.