Magazine > Cultural journalism and its grasp on cultural policy

From 5th to 10th of July 2009, the Central European University in Budapest organized a seminar titled “Beyond the Rumor Mill: Cultural Affairs Journalism And Its Grasp Of Cultural Policy as a Systemic Context.” The seminar addressed cultural journalists on the latest trends in cultural policy in Europe, with lectures from Dr. Dragan Klaic and Dr. Milena Dragicevic Sesic.

Valentina Riccardi, Project Executive Cultural Exchange was among the participants. The following is her report for culture360.org.

What does it mean to be a cultural journalist in your own country? How much is your work connected to current major issues in cultural policy? These are some of the questions that arose over one week of workshops and lectures among young cultural journalists in Budapest last July 2009. The participants were mainly from eastern European countries, such as Romania, Bulgaria, Serbia, Slovenia, Kosovo, Armenia, Ukraine, with a small representation from Finland, Mongolia, India and Singapore. Some were newspaper journalists, others radio or local television journalists; some were writing for online magazines, others researching on specific topics related to cultural policy or consultants for E.U. cultural programs.

The most challenging aspect of the meeting was to realize the difference between the context and issues faced by E.U. countries and the so-called “neighboring countries” or non-European countries. According to Dragan Klaic, cultural policy is a “European concept”. Today, cultural policy in the E.U. is the tool of distinction, based on the inclusion of a territory and its citizens. The E.U. has been directly engaged in culture since the Treaty of Maastricht in 1992, with the emphasis on Cultural and Media programs. For some of the countries that have entered the E.U. recently, such as Romania and Bulgaria, their struggle is to adapt to European supra-national programs after 60 years of socialist regime. For Raluca Pop, a consultant in Bucharest for structural funds programs, the concern is the lack of understanding of these programs at a national level. “The mechanisms are given by the E.U. but Romania is not ready to implement them,” she said.

The lack of a national cultural policy is even stronger for very young countries that have recently emerged from war, such as Kosovo. For Albulena Sylaj, video journalist in this newborn country, the most problematic issue is the lack of education and support for culture. “Education is really poor among the new generation who, someday, will be responsible for the development of our culture. The lack of public support for education is clear. There are only few good teachers both in arts schools and faculties of art. Because of this, new talents avoid the education system here, and go abroad. Most of the time they don't ever come back”.

Delgermaa Ganbat from the Arts Council, Mongolia gave an interesting insight into the cultural identity of Mongolians. She said that it is very much linked to their oral culture delivered through poems and songs. In her opinion the major cultural issue faced by Mongolia today is to preserve this immense cultural heritage for future generations.

The one-week seminar also offered the opportunity to visit some local cultural organizations such as the Open Society Archive (OSA). This independent archive was created by the Soros Foundation with the acquisition of the archives of Radio Free Europe. Bought by Soros after the fall of the Berlin wall, Radio Free Europe was set up by the CIA during the Cold War, to record and transcribe news that was coming from behind the iron curtain. According to its Director, Istvan Rev, today OSA plays an important role in connecting the Hungarian society to its past. The archives are free, and are often showed in public programs. They are not only preserved but they are accessible to everyone; “OSA’s role is to be a reflection of us,” says Istvan Rev. OSA is also a research institution. This year, it launched a project called the Parallel Archive Beta Project, an online open access initiative that allows anyone to digitize their own documents and make them available to all users on the net, without any copyright issues. “It is an open access initiative that aims at creating a collaborative community that shares images and stories of people, not of institutions”, says Istvan Rev.

Overall, this seminar was an exciting opportunity to share different experiences and challenges to writing about culture. As such, cultural journalism is a theme that culture360.org wants to explore more in-depth. 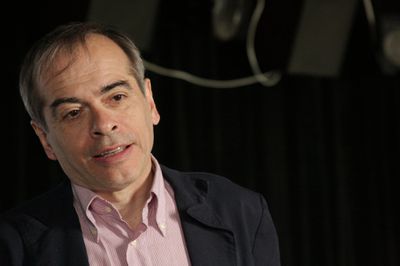 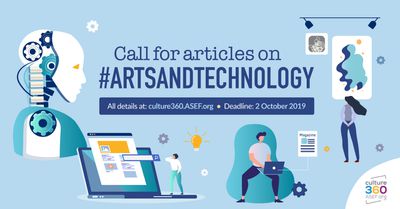 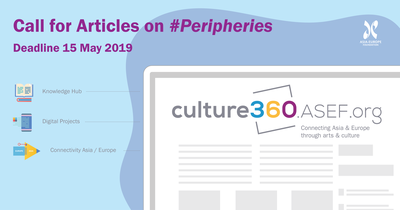 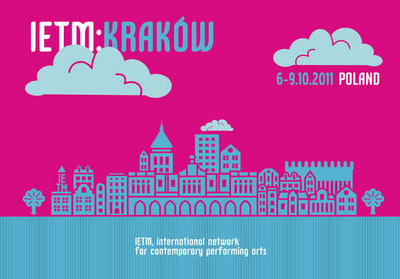 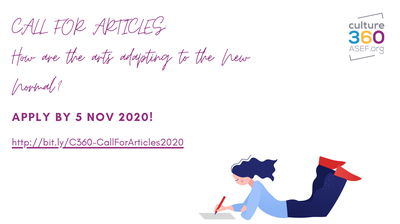