Magazine > Cultural cooperation between Europe and Asia | A perspective from Spain 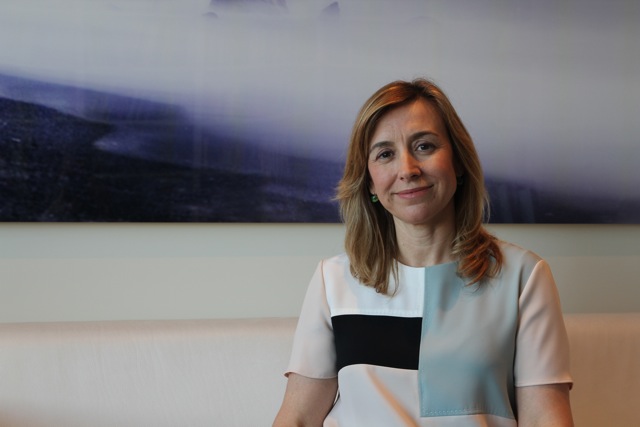 Florent PETIT: Could you introduce A/CE and tell us about your goals and missions?

Elvira MARCO: Acción Cultural Española (AC/E) is a public agency whose purpose is to promote Spain’s art sector and disseminate Spanish culture. We operate both in Spain and internationally through a wide-ranging programme of activities: exhibitions, theatre, music, audio-visual productions and initiatives designed to encourage the mobility of professionals and creators.

Culture, language and historic heritage are essential components of Spain that AC/E aims to promote.

FP: A/CE is currently developing a Programme for internationalization of Spanish Culture (PICE). Could you give us a few words about that?

EM: Promoting the international presence of Spanish creators, professionals and artists is part of our strategy. This support to the Spanish cultural and creative sector is implemented through AC/E´s Programme for the Internationalisation of Spanish Culture. The programme gives priority to proposals that are less established internationally, and need strengthening their presence abroad, reflecting the contemporaneity, creativity and plurality of Spanish culture today.

The PICE is structured in two lines of support:

Both types of support are granted through a system of matching grants with the beneficiary organisations.

FP: Could you summarize the main lines of your strategy to ensure a greater visibility on an international scale for Spanish artists in the years to come?

EM: AC/E currently works with more than a hundred institutions in Spain and abroad. We try to bring an open and global approach to the projects where we are involved, to help them circulate at the local regional and international sphere through this network of cooperating institutions.

AC/E will specially support the international presence of our emerging artists at international events in regions where they are under-represented (such as Asia-Pacific), fostering and strengthening ties between creators and programmers.

FP: One could think that the most strategic part of you action is to set ties with Latin America or Europe, but how would you assess cultural relations between Spain and the Asia-Pacific region so far? Which kind of initiatives could be taken to develop them?

EM: On occasion of our Spanish Culture Internationalisation Programme (PICE) in its modalities of Mobility and Visitors, since 2013, AC/E has organised more than a hundred activities in the countries of the Asia-Pacific region (in visual arts, scenic arts, film, literature, music, creators’ residency programme, etc.).

AC/E has recently approved an Action Plan in Asia-Pacific for 2015-2016 in a quest to reinforce and increase our cultural action in this crucial region, with the goal of:

FP: How do you envision the future of cultural relations between Spain and Asia?

For the 2015-2016 period, AC/E has proposed a series of actions selected in the different cultural areas and countries of Asia-Pacific, to be implemented in the next 18 months (from the second half of 2015 to 2016) after identifying those which in principle offer the most interest for our cultural sector on the basis of preceding contacts already established through the activity of AC/E in the region.

From a cultural point of view, Spain can still develop considerable potential in this region.

The commemoration of the establishment of diplomatic relations between Spain and some of the region’s principal countries in the following years up to 2019 will provide the opportunity for establishing reinforced cultural actions, developing the recently-approved Asia-Pacific Action Plan over the longer term.

FP: Which kind of advice could you give to professionals willing to present their work in Spain? How would you introduce them to the characteristics of the Spanish art scene?

EM: An excellent pointer for any professionals who seek an introduction in Spain is to avail themselves of the advice obtainable from the network of cultural offices in the Spanish Embassies abroad, as well as the Cervantes’s Institute Centres.

In Spain, culture by constitutional mandate is decentralised. This is why it is important to take into account that a venues and funds, at least public ones, may depend on the regional and city governments. It is important for a foreign professional artist to be aware of these highly diverse platforms in Spain. 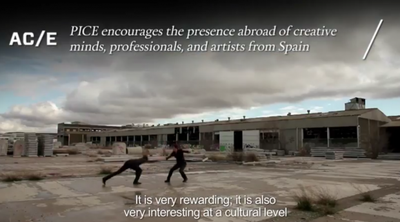