Magazine > The Adventure of Østergaard in the Comic Land 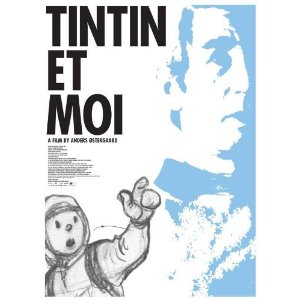 THE ADVENTURE OF ØSTERGAARD IN THE COMIC LAND

«Tintin and me» is the latest tribute to Hergé in movie. The European release of the Danish filmmaker ANDERS ØSTERGAARD's documentary film was nominated for the Nordic Film Prize at Goteborg. It deserves to be acclaimed for various reasons. The film has been released on Tintin's 75th birthday year, which shall be the occasion for many celebrations in Europe and throughout the world. ANDERS ØSTERGAARD's movie, as well as the various Tintin's celebrations, constitute two interesting opportunities to approach the subject of the cinematographic adaptation of this outstanding contemporary character.

Tintin, a worldwide successful character almost from the beginning, has been fascinating generations of readers from Africa to Indonesia and Belgium, the country in which it was created 75 years ago. Who could expect such an international success from a character born in such a small country? (Nowadays, many people around the world still do not even know Belgium exists!) Not less than three million books of Tintin's adventures are sold every year in 58 different languages throughout the world since Hergé died in 1983.

And which other comic strip character has given birth to so much passion and so many controversies?

Tintin was a success story long before it was brought to the screen. Tintin started his career in a Belgian newspaper almost unknown in the late twenties, "Le Petit Vingtième". Its readership mainly consisted in boy-scouts and sympathizers of extreme right wing on the eve of WW2. But very soon, Tintin will gain the sympathy and the heart of young readers who do not share the views of his publishers. The author of these new "drawn stories" surely has a gift for drawing and for giving rhythm to the plot. He soon draws the attention to himself for the punch lines of his stories, that a growing public can now read every other week, a little bit in the line of cinematographical adventures of the time. As a consequence, the sales of "Le Petit Vingtième" increase drastically and Tintin starts a brilliant international career.

It is now war time. Tintin is first exported to the German occupied zones: he becomes "Kuifje" in the Flemish part of Belgium and the Netherlands, then reaches France, Portugal, Spain, the colonies and, gradually, the whole world. His huge success led the General De Gaulle to declare: "In fact, my only international rival is Tintin". And, indeed, as far as fame was concerned, Tintin was an unparalleled rival to the French statesman.

It is not until the end of WW2 that Tintin's author changes his view on the political background. His work now contains more nuance and becomes also more rigorous. Accurate documentation comes always prior to the starting of new stories. This move is mainly due to an exceptional encounter.

After 45 years, the Belgian filmmaker Gérad Valet organizes the memorable reunion of the old friends Hergé and Tchang Tchong-Jen, now professor at the Shanghai's Academy of Arts. He will be acclaimed as a national hero upon his arrival from China. The readers now realize to what extent Hergé's life and work are sometimes amazingly related : Tchang Tchong-Jen and the young Chinese character rescued by Tintin in "The Blue Lotus" are one and the same person.

Is Tintin capable of taking all nationalities and all the forms? This is not far from being the opinion of the Danish filmmaker ANDERS ØSTERGAARD, for whom one of Hergé's narrative strokes of genius consists in creating a central character with a neutral personality. Indeed, Tintin's neutrality reinforces the personality of peripheral characters. The hero's discretion allows us to penetrate the distinct worlds of a drinking commander, an absent-minded scientist, an eccentric diva, a Syldavian king or a Portuguese merchant. Thanks to this broad and rich "gallery of characters", Hergé can give way to all his emotions and his fantasy. This is what the Danish filmmaker is mostly interested in.

«Tintin and me» should hence be considered as a documentary film about Hergé's mind.

In this respect, ØSTERGAARD has based his work on Hergé's interviews achieved by Numa Sadoul in 1971. Many of these interviews were still unpublished and go public for the first time. Indeed, Sadoul had to erase some passages form his work since Hergé considered them as "bad". The set of Sadoul's interviews is to be found without auto-censure in the film. The other originality of the Danish film is that the audio-recordings have been used as a support for the images, which were added later to the movie. ØSTERGAARD created settings that match the creator's universe: period table, inkpot, shelves full of files, African masks and so on. The camera flies over these objects as it also flies over Hergé's off voice, which always succeeds in moving us.

Another strongpoint of the film is the use of digital techniques. It is the first time they are used in a documentary film about Tintin. (e.g. the fall of Tchang's plane in Himalaya). There are also some passages in which ØSTERGAARD uses the "lipping" technique: it seems that Hergé himself is speaking the text out, whereas the images were created digitally, years after his death.

Last but not least, the question of Tintin's copyrights cannot be overlooked. How could the Danish filmmaker make a film on Tintin while so many before him failed in negotiating the jealously defended rights with the artist's heirs?

Fortunately, I had the opportunity to interview Henri Roanne Rosenblad on this topic during the Goteborg International festival in which the film was presented. Henri Roanne Rosenblad, who made the very first documentary film on Hergé in 1977 (Cannes official selection), gives us his comments on this question.

Born 1965. Graduated at the Danish School of Journalism, 1991. He also made several documentary films: Gensyn med Johannesburg (1996), The Magus / Troldkarlen (1999), which was awarded Best Documentary at Odense Film Festival, and Malaria! (2001).

ENGLISH TITLE Tintin and I 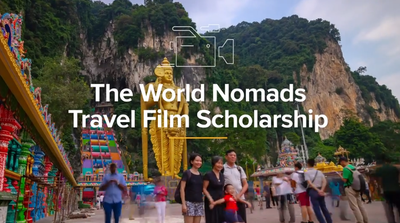 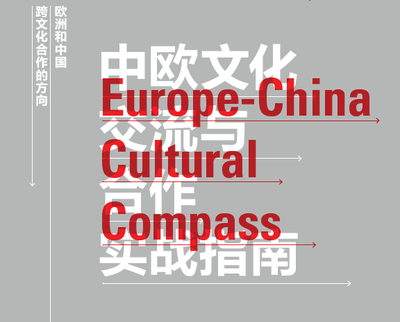