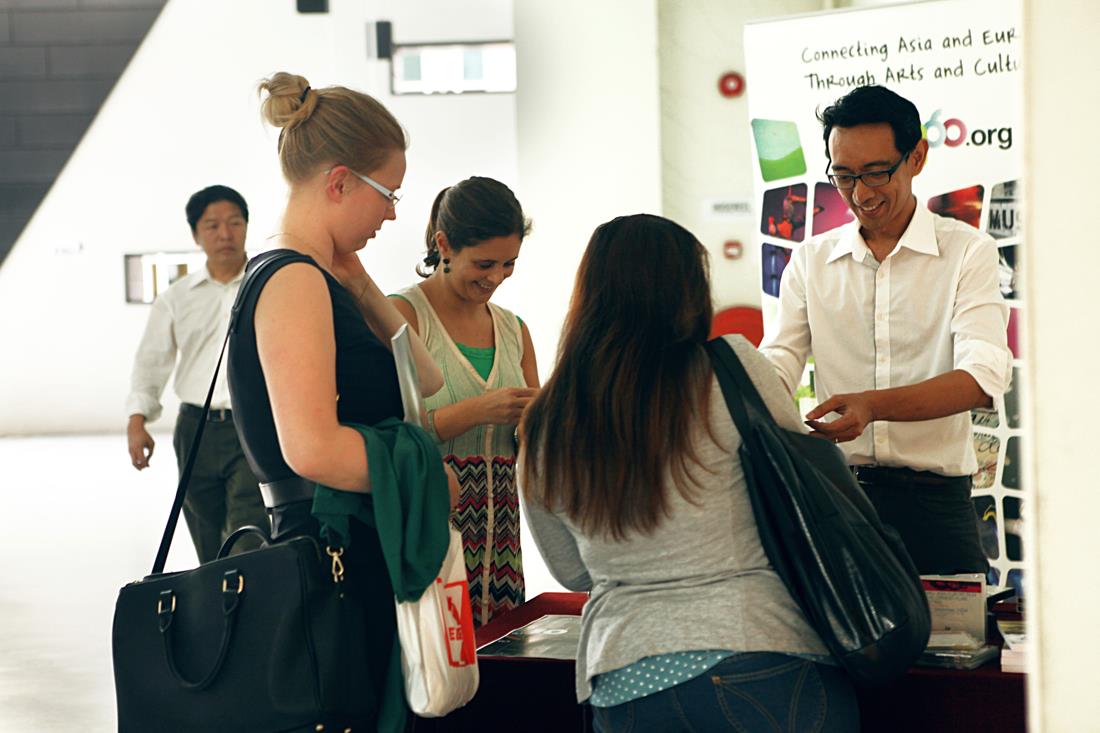 On September 28-29 2012, the Asia-Europe Foundation (ASEF) organised at Lasalle College of the Arts in Singapore, the launch of the project “10 Lessons in Film”.

The event saw the participation of more than 50 representatives from all the film schools in Singapore as well as students, local filmmakers and journalists.

"10 Lessons in Film" is a DVD collection of 10 in-depth interviews with some of the world’s foremost film personalities. The project was supported by ASEF since 2006, as the result of the 5th Asia-Europe Film Development Plan Meeting organised in Japan in partnership with the Film School of Tokyo. It was developed between 2006 and 2011 with the support of ASEF and of the International Association of Film and Television Schools (CILECT) . The project also benefited from the support of RITS, Erasmushogeschool Brussel (Belgium), The Puttnam School of Film, LASALLE College of the  Arts, Singapore, the Griffith Film School, Queensland  College of Art, Brisbane (Australia), The National Film and Television School, Beaconsfeld, UK and theCentro  Sperimentale Di Cinematografia, Rome, Italy.

These 10 interviews were done by the students of the film schools involved in the project over a period of more than 5 years. Curated by Professor Herman Van Eyken, presently head of the Griffith Film School, Queensland College of Art, "10 Lessons in Film" was a very challenging project and required a long time to be completed, often because of  the very busy schedule and logistic constraints involved in interviewing important personalities of the film industry.

The launch in Singapore of "10 Lessons in Film" was also a great opportunity for ASEF to continue promoting its activities in film, namely through its film website film.culture360.org. Most of the participants and the panellists, from Prof. Herman Van Eyken (curator of "10 Lessons in Film") to Charles Maideen (Puttnam School of Film), from Jeremy Segay (former Editor of film.culture360.org) to Eva Tang (film journalist and interviewer of one of the Lessons), reinforced the importance of the meetings organised by ASEF from 2002 to 2008 through the Asia-Europe Film Development Plan meetings.

While they all agree on the importance of having an online portal as a connector between face to face events, they also recognized the value of such meetings as a platform to exchange ideas and create opportunities for young filmmakers from the 2 regions.

For more information about this project please visit: 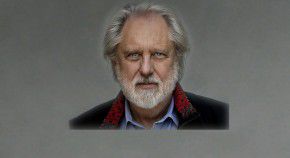