Young Irish Film Makers is a unique and innovative digital film training and production centre where young people aged 13 to 20 years are empowered, through a rigorous practical training programme, to work at broadcast standards with professional digital equipment to make feature length films.

Committed to helping young people get a start in film making by bridging the gap between student and professional film makers.

By providing access to new digital technologies, we provide a platform for young people to become active and imaginative film and multimedia producers communicating through broadcast technology to the rest of the world. 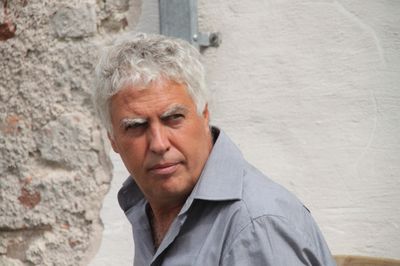