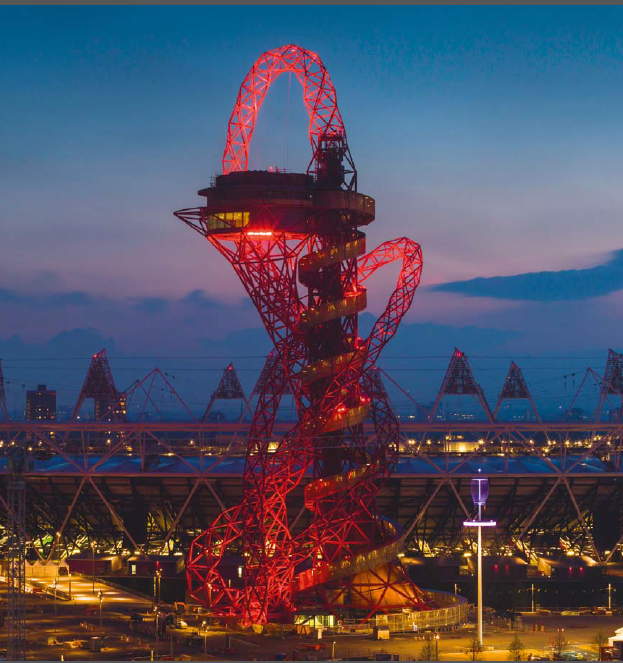 The World Cities Culture Report 2012 is a major global initiative on culture and the future of cities, established by the Mayor of London. It is a celebration of the importance of culture in the public and political life of world cities.

The World Cities Culture Report was commissioned by the Mayor of London in partnership with nine of the other cities and was launched on August 1st during the London 2012 Olympic Games.

The report also explores the context in which culture and public policy interact in those cities. The report is a major project for the authors BOP Consulting.The report can be read in a low-res version here – a higher-res version (14MB) is available here.

To go alongside the Report, BOP has launched a new website, www.worldcitiesculturereport.com. This site is a work-in-progress and we will be making further adjustments in the coming days and weeks. It will provide a platform for supporting and continuing the work started under the World Cities Culture Report 2012 programme.

One of the report's central points is that world cities are as important in terms of culture as they are in finance or trade. The report says: "Culture in all its diverse forms is central to what makes a city appealing to educated people and hence to the businesses which seek to employ them."

Read the round up of initial media coverage of the report. 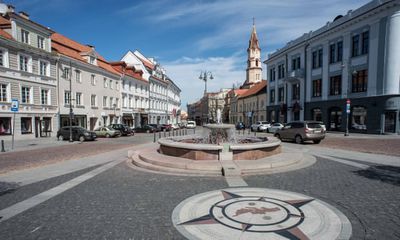 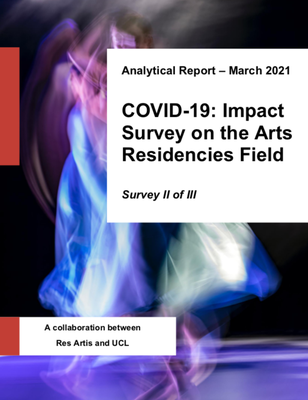 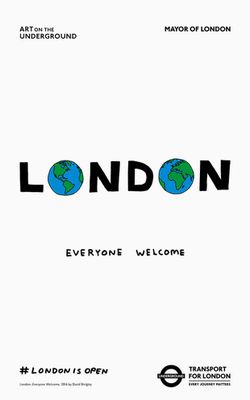 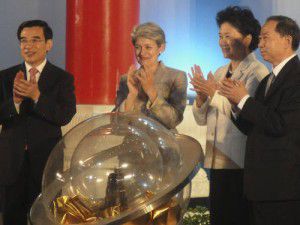