On 1 January 2015, the VTi (Institute for the Performing Arts in Flanders) became Flanders Arts Institute, together with 2 partner organisations (BAM and Music Centre Flanders).

To that end, VTi performs at present three core functions that continuously mesh with one another: research, documenting and interaction. It is VTi’s aim to offer relevant information in a broad repertory of flexible, usable resources. By presenting facts and circulating expertise it aims to contribute to the on-going development of the sector and, being able to call on its in-depth knowledge of the past, build a future-oriented social climate for artistic creation.

As a documentation and research centre, VTi is committed to the performing arts in Flanders. In fact, its creation in 1987 is all downs to a unique combination of the skills of creative artists, organizers and critics, all of whom are convinced of the need for on-going reflection concerning performing arts’ practices. Still today VTi supplies contexts, and is ever rewriting the story of the performing arts. Throughout its broad range of activities VTi endeavours to be innovative and to remain open for dialogue. 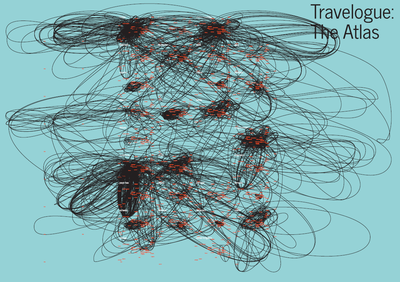 International Association of Libraries and Museum of the Performing Arts (SIBMAS)