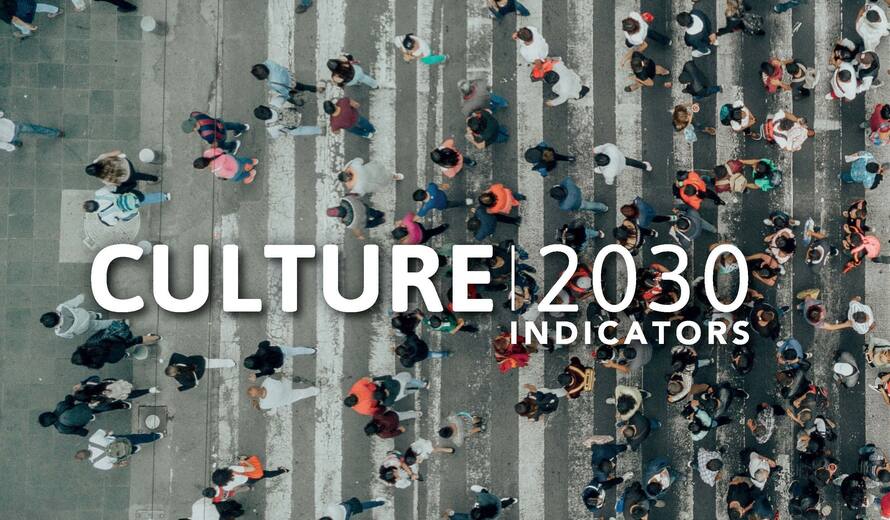 On the occasion of the Forum of Ministers of Culture on 19 November 2019 at UNESCO Headquarters in Paris, France, the Culture Sector launched the Culture|2030 Indicators.

The Culture|2030 indicators is a framework of thematic indicators whose purpose is to measure and monitor the progress of culture’s enabling contribution to the national and local implementation of the Goals and targets of the 2030 Agenda for Sustainable Development, both as a sector of activity, and transversally across other sectors.

Developed over two years with inputs from numerous experts, and in partnership with the UNESCO Institute of Statistics (UIS) in Montreal, existing methodologies were reviewed including the Framework for Cultural Statistics (FCS) of UIS, the Culture for Development Indicators Suite (CDIS), the Culture Conventions periodic reporting mechanisms and other monitoring mechanisms and methodologies in the specific context of the 2030 Agenda. Two major international Expert Workshops were organized (September 2017 and January 2018) and a consultation with 193 Member States was launched on May 2019 with the objective of seeking feedback from the Member States on the ongoing efforts to develop a framework of thematic indicators to measure the role and contribution of Culture to the 2030 Agenda.

The Culture|2030 Indicators combine a variety of data, including quantitative and qualitative indicators, and will rely as much as possible on existing data sources. Relying primarily on UIS, national statistical institutes, and on Culture Conventions periodic reports. Data collected will contribute to the formation of a global overview of the state of progress of the contribution of culture to the 2030 Agenda.

The implementation of the Culture|2030 Indicators will help make the transversal role of culture in development more visible, lay clear emphasis on building capacities of the relevant agencies and cultural institutions, and support evidenced-based policies and actions at the nation and urban levels. For more information visit the Culture|2030 Indicators website to download the publication in English and French. 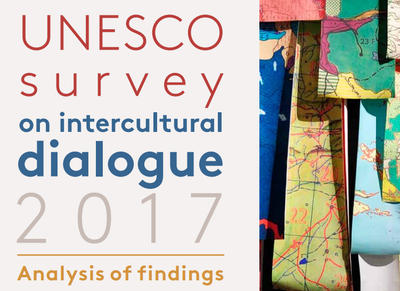 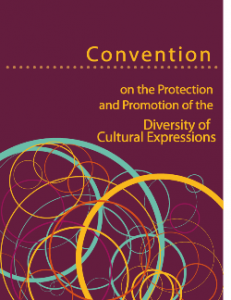 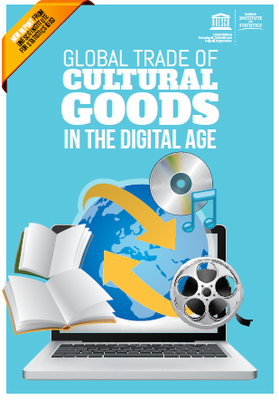 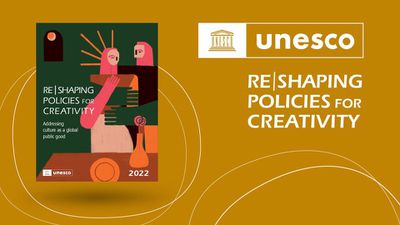