This State Opera puts on the stage less known or frequently performed operas of Slovak, Czech and foreign composers together with well known and time-proven pieces.  It is located in the building of the National House, which was designed by Slovak architect Emil Beluš and built in 1927–1929.  The ensemble of the opera has its permanent soloists, chorus, orchestra and ballet. 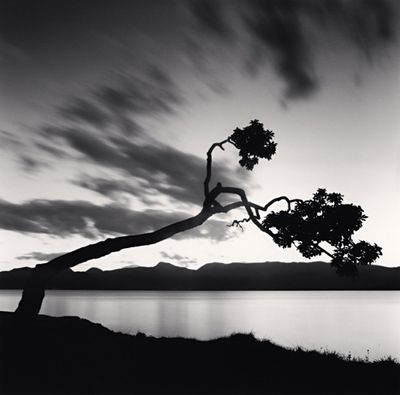