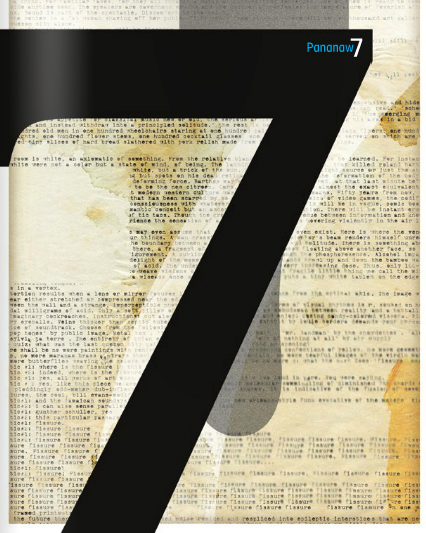 PANANAW: Philippine Journal of Visual Arts received the 2012 Alice Award and Public's Voice Winner for best magazine on contemporary art. PANANAW, Philippine Journal of Visual Arts was launched in 1996 and is a long-term project managed by Pananaw ng Sining Bayan, Inc. a Philippine-based artists' initiative which grew out of the Visual Arts Committee of the Philippine National Commission for Culture and the Arts at a juncture when artists-volunteers making up the NCCA's grassroots committees were seen as civil agents potentially able to serve as counterweight to state monolithic policy-making. Conceived as a magazine series in book form in 1996, Pananaw seeks to engage both local and international publics in critical art discourse through access to documentation of contemporary Philippine art practice as interrogated through the frames of interdisciplinarity, aesthetics, and contextual analysis.

Alice stands for Artistic Landmarks in Contemporary Experience and its Publication Category recognizes both excellence in content and creation of books, catalogues, magazines and online publications. Alice Honorees, Nominees and Winners are chosen to represent the best of contemporary art. They are but a small percentage of total entries and picked by members of the Global Board of Contemporary Art. Other categories include: Artist, Critic, Curator, Museum, Gallery, and Biennal. 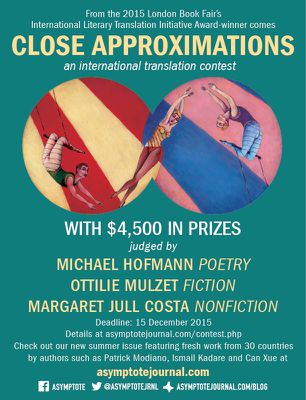