The Institute is structured within two departments:

Clingendael is an independent institute and as such not affiliated with any political, social, or religious movement. As a neutral platform, the Institute is the ideal location for conferences and round tables, with the primary objective of enhancing the public debate on international affairs.

The Clingendael Institute holds a vast network and is among others member of the the Hague Academic Coalition (HAC), an ‘umbrella’ platform of a number of academic institutions in the Hague, which develops activities in the field of peace, justice and international affairs. The Institute is affiliated to the Clingendael International Energy Programme (CIEP). 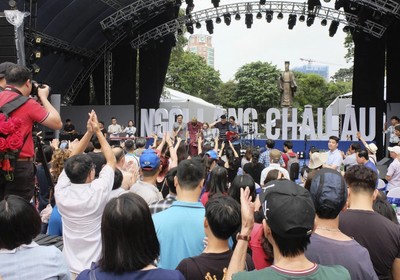